The vehicle is based on the GDELS 8x8 PIRANHA 5's combat wheeled vehicle, and is expected to be delivered over a seven-year period News By DA Staff / 26 Aug 2020 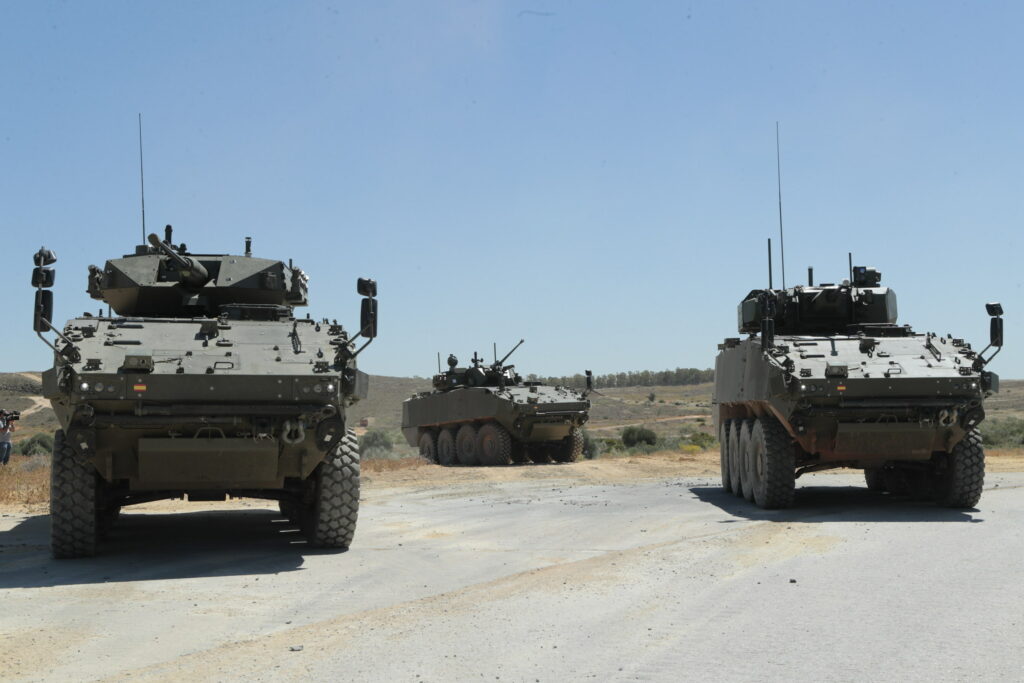 The Spanish Ministry of Defense has awarded a USD $2.06 billion contract to a joint venture of General Dynamics European Land Systems-Santa Bárbara Sistemas (GDELS-SBS) and three other companies to deliver 348 8×8 Wheeled Combat Vehicles (VCR), their maintenance and life cycle support, as well as support their international commercialization. The GDELS-SBS contract is for €733 million (USD $870 million).

The program is expected to grow to a total of approximately 1,000 vehicles.

The vehicle, named “Dragón” by the Spanish Army, is based on the GDELS 8×8 PIRANHA 5’s combat wheeled vehicle and includes all Spanish national technologies as required by the Spanish MoD. It is expected to be delivered over a seven-year period.

The GDELS-SBS joint venture (JV) will manufacture the 8×8 VCR at GDELS sites in Trubia and Seville, Spain, with the collaboration of the other Spanish JV members. The JV members include GDELS-Santa Bárbara Sistemas, Indra Sistemas, Sapa Placencia, and Escribano Mechanical & Engineering. The Spanish Ministry of Defense mandated a National Industrial plan in which Spanish industry participation must be no less than 70% of the total program. The JV was established to ensure that all operational objectives and needs of the Spanish Army and the Spanish Ministry of Defense are fully met and to fulfill the requirements of the government’s industrial plan.