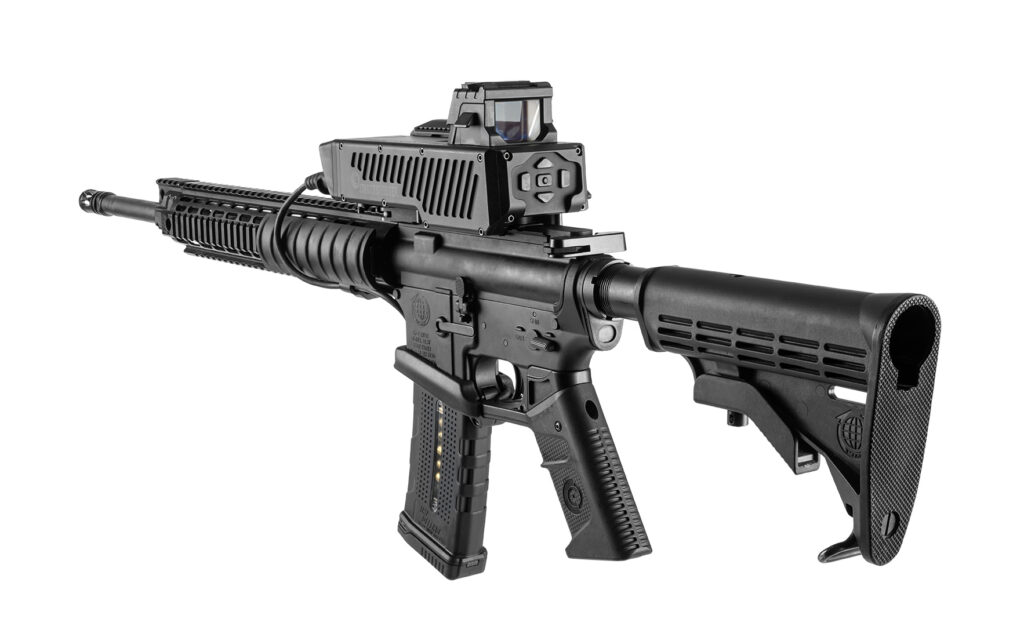 Israel-based Smart Shooter, a developer of fire control systems that significantly increase the accuracy and lethality of small arms, has won an Indian MoD contract to supply its SMASH Fire Control Systems to the Indian Navy.

The contract calls for the supply of Smart Shooter’s SMASH 2000 Plus fire control systems, which will be installed mainly on AK-47/103 rifles. Smart Shooter’s SMASH 2000 Plus fully complies with the Indian needs and shall significantly improve soldiers’ accuracy and speed of hitting targets and shooting down threats, hence dramatically increasing each soldier’s confidence in any combat scenario and maximizing operational effectiveness.

SMASH is a combat-proven Fire Control solution that ensures each round finds its target. With a unique “One Shot – One Hit” capability, SMASH allows the operator to quickly and effectively neutralize any ground or airborne target, manned or unmanned.

SMASH 2000 Plus includes the SMASH fire control solution’s full feature set, with an additional advanced Counter-UAS mode which provides accurate Hard Kill capability against drones or any static or moving ground targets. Designed to give soldiers a decisive tactical edge in almost every operational scenario, SMASH 2000 Plus is ideal for border security, bases and strategic facilities protection. Smart Shooter’s state-of-the-art technology allows each soldier to be smarter, effective, and professional and ultimately revolutionizes the world of small arms.

“SMASH 2000 Plus provides an inimitable hard-kill solution against the growing threats of drones, and delivers proven ability to hit any ground or airborne targets and eliminate the threat quickly and effectively”, commented Michal Mor, SMART SHOOTER CEO. “We are honored that the Indian Navy has chosen Smart Shooter’s technology, and see this as a sign of proof for the unique value SMASH offers. We will be happy to keep offering the Indian Military diverse cutting-edge solutions for protection against ground and aerial threats at land, air, and sea.”