Sonar has been used for the detection and visualisation of underwater objects since the early 1900s, with military applications using it for things such as:

Not only is sonar a vital tool in underwater object detection, but it can also be used for mapping and imaging the seabed and its structures, such as harbour walls, platforms, and pipelines.

3D-sonar is a newer technology that has been developed for sub-sea construction in order to carry out tasks such as well-head intervention and welding where semi-automated control systems require accurate, real-time data about their surrounding environment.

The data points are plotted on a screen to create a 3D rendering of the underwater environment. The 3D data can then be easily moved around for improved visualisation and interpretation.

Multi aperture side scan sonar ...ture side-scan sonar from our Technology Partner Wavefront Systems increases the operational... ...mericalized by Sonardyne, Solstice is a side scan sonar for AUVs and towed bodies. It can produce...
View
Equinox Remotely Operated Towed Vehicle for Mine Countermeasures 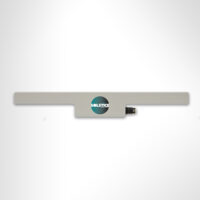 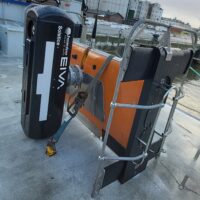