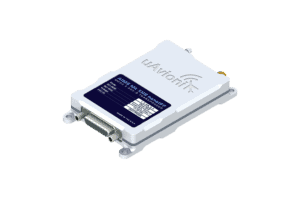 IFF (Identification Friend or Foe) is a system that allows positive identification of friendly manned and unmanned aircraft as well as vessels. It uses a transponder that can be interrogated by radar, RF (radio frequency) or infrared signals, and issues an identifying message in response. This message may encode information such as an ID number, altitude and GPS location.

Despite the name, IFF cannot be used to conclusively identify a hostile aircraft or vessel, as receiving an unsuitable reply to an interrogation, or no reply, may just be due to the target not possessing a suitable or operational transponder. 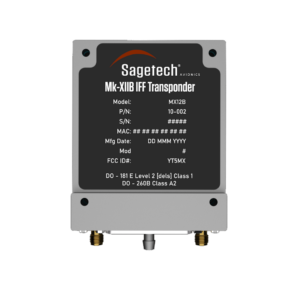 Originally developed to reduce friendly fire in combat, military IFF technology has evolved to encompass tracking and identification of civilian aircraft and vessels too. The civilian version of IFF identification is also known as secondary surveillance radar (SSR). IFF and SSR interrogation stations may be installed in ATC (air traffic control) centers, land vehicles, naval vessels, and aircraft. These stations typically use a rotating antenna that broadcasts interrogation messages at regular intervals, and receives replies. Measurement of the time between the broadcast message and the received response enables target range to be deduced.

Military IFF messages may be encrypted, using a cryptographic computer to generate continuously changing codes that provide the basis for the encryption and decryption of the IFF messages. IFF emulators are available that allow testing of both encrypted and non-encrypted interrogators and transponders without needing to install them on actual target platforms. 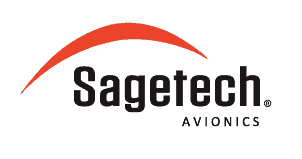 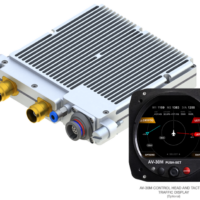 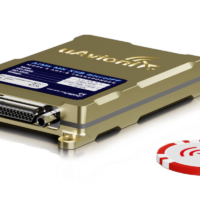 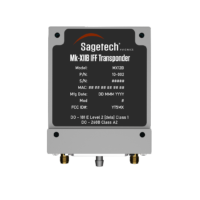