Digital video solutions are used by a variety of military platforms that carry camera and sensor payloads such as high-definition EO/IR (electro-optical/infrared) gimbals. These platforms include aircraft, UAVs (unmanned aerial vehicles), ground vehicles, and naval vessels. 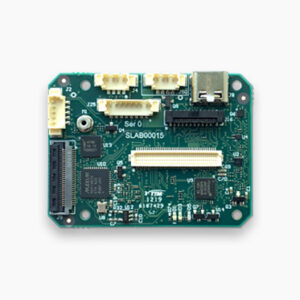 The video output from many sensors may require some processing before it can be used to provide actionable intelligence and enhance situational awareness. If the sensor is analog, the video feed will require conversion before it can be processed. Tactical video processors may compensate for sensor motion and image distortion caused by shock and vibration, sudden movement, turbulence, or vessel pitch and roll.

Video trackers may also be used to ensure that targets of interest are kept in the center of the field of view, providing feedback commands to the gimbal. Real-time video tracking may be able to follow multiple targets at once, and may be able to predict the motion or targets even if the view is temporarily blocked. AI-powered classification may also be used to identify different targets such as enemy aircraft, drones and ground vehicles.

The output from ISR (intelligence, surveillance and reconnaissance) sensors and gimbals may need to be encoded so that it can be broadcast to another location for use by commanders and decision-makers. Tactical video encoders may have to convert this video to a different format according to the available bandwidth, and be flexible enough to change streaming outputs and video quality as conditions vary on the fly. Military video encoders may also have to encrypt the video data in order to prevent interception by hostile forces.

Military digital video solutions are available in a variety of form factors, including embedded board-level solutions for OEMs and systems integrators. Rugged video processors, converters and encoders may be enclosed in a durable housing that meets various MIL-SPEC conditions and can withstand shock, vibration, liquid and dust ingress, EMI (electromagnetic interference), extended temperatures and other environmental conditions. 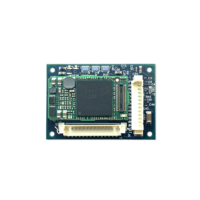 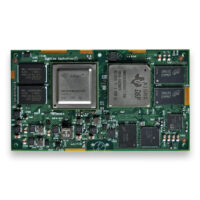 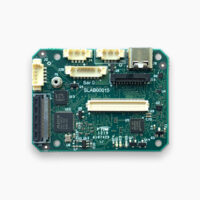