Unmanned undersea vehicles (UUVs) operate underwater without input from a person. Depending on the mission the UUV is being used for, it can be equipped with numerous payloads, including scientific instruments and munitions. There are numerous military requirements for an unmanned underwater vehicle capable of staying under water and running silently for weeks or even months. 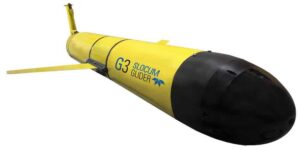 A type of UUV – autonomous buoyancy-driven underwater gliders, have begun to be used. Hydrofoil wings allow the UUV to move forward while it dives then, once it reaches a certain depth, it employs positive buoyancy allowing it to climb back towards the surface also in a forward direction. They do this without any mechanical propulsion, meaning they are completely silent.

Some UUVs are being designed with newer innovative power sources that work alongside traditional battery and power systems such as super-capacitors, wireless power transfer and systems that create energy from seawater.

Field-changeable AUV for Military & Security Suited to defense and security applications the Gavia AUV can carry a variety of modular sensors use...
View
vLBV300 SeaBotix Small ROV for Maritime Security 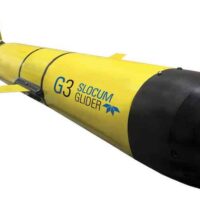 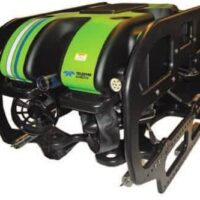 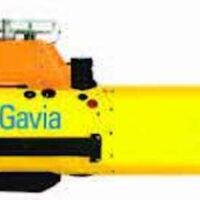