Flare Bright has been awarded a follow-up contract to deliver a fixed wing drone that can fly without GPS or any remote-control, instead just using unjammable internal means of flight control and navigation flare-bright News By DA Reporter / 14 Sep 2021 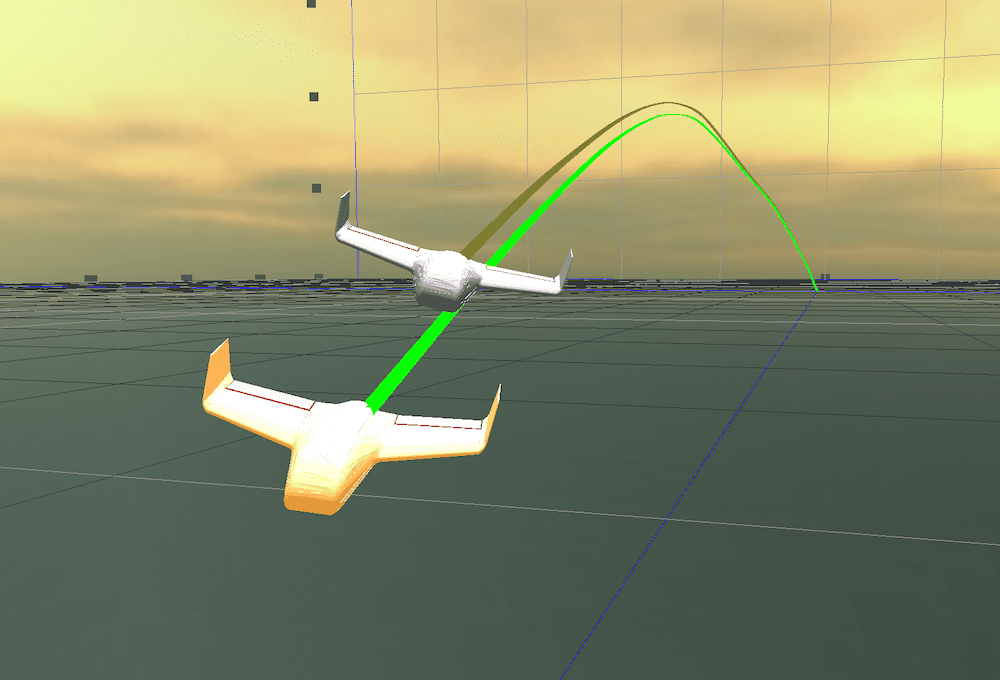 Following a successful initial Defense and Security Accelerator (DASA) contract to prove the concept of autonomy in drones, Flare Bright has been awarded a larger follow-up contract to provide the same autonomy in powered drones to give increased persistence and endurance.

The recently commenced contract lasts for 13 months and follows on from the completion of an initial contract that successfully concluded in April 2021. This project will deliver a fixed wing drone that can fly without GPS or any remote-control, instead just using unjammable internal means of flight control and navigation.

Flare Bright’s existing autonomous gliding drone, SnapShot, has proven this and has been selected by the U.S. Army Expeditionary Warrior Experiment and has been promoted on the U.K. Government’s website as a Case Study.

It will be announced at DSEI, to coincide with Flare Bright being selected to showcase its success at DASA’s stand and representatives will be talking through the innovative technology that creates this GPS-free technology throughout the show.

“To provide this to front line soldiers in a super lightweight form, with no training needed, and that can work in any challenging environment has to be good news for soldier survivability. We’re delighted we’re helping out.”

Flare Bright aims to extend its proven autonomous flight system’s persistence to perform a mission for 5-10 minutes without GPS or any other communications in a fixed-wing powered drone.

“From my engagement with FlareBright, following a TechUK Defence Test and Evaluation conference, I have been increasingly impressed by their innovative methods by which they use machine learning and AI coupled with synthetic environments to rapidly test and prototype their autonomous SnapShot system validated by short duration live trial data,” John Binns, the recently retired Deputy Director of Strategy for the MOD Test and Evaluation team stated.

“I believe the innovation shown by FlareBright in their testing and prototyping has the potential to provide Defense with the ability to accelerate the development of unmanned and autonomous systems and have supported your efforts by providing opportunities to present their innovative technique to FLC’s at the Test & Evaluation Futures Program Board.”