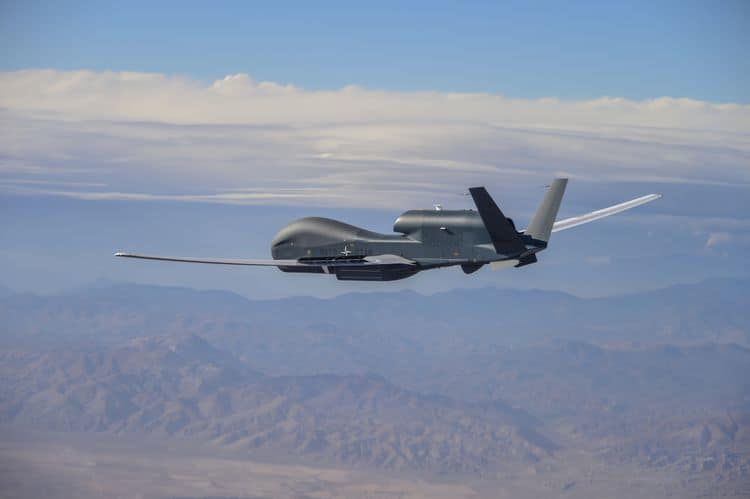 According to the company, the air vehicle is the last of five NATO RQ-4D aircraft, thus completing deliveries to the Main Operating Base (MOB) of the NATO AGS system of systems comprised of aircraft, ground, and support segments. Work remains to complete Handover of the AGS System to the NATO AGS Force (NAGSF).