A Wave Glider will be equipped with a KraitArray™ thin line towed array sonar for detection of acoustic data, to contribute to the overall ASW situational awareness News By DA Editor / 02 Dec 2020 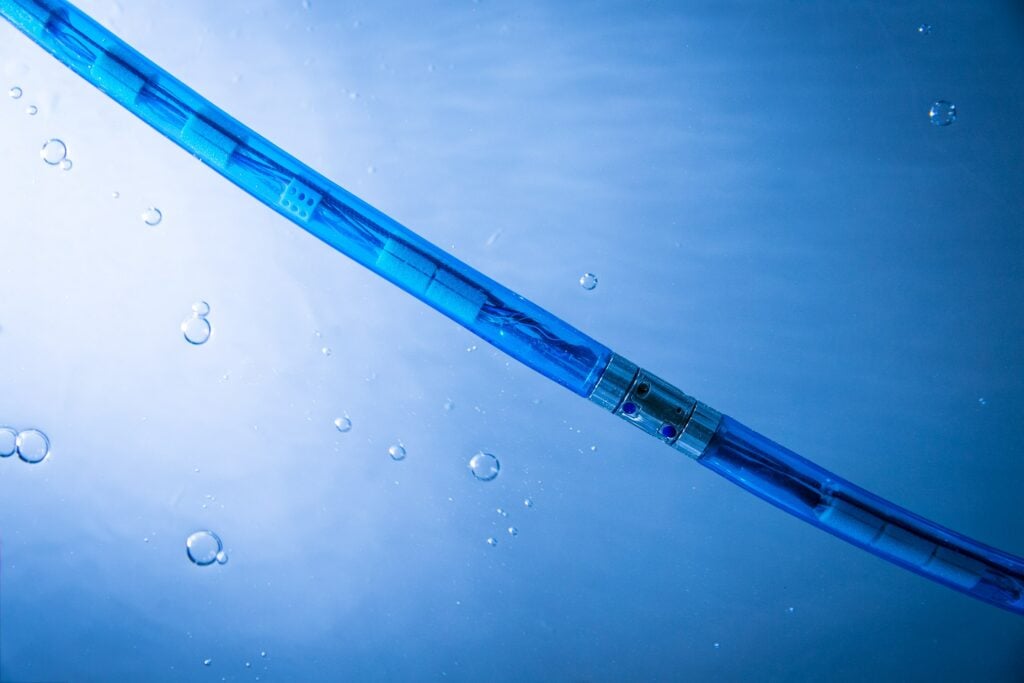 The overall system will comprise a Wave Glider equipped with a KraitArray™ thin line towed array sonar for detection of acoustic data. Onboard processing of the data will generate information that can be communicated to contribute to the overall ASW situational awareness.

Forming a key part of this, KraitArray™ is a thin 20mm diameter modular array that detects acoustic signatures from submarine contacts and enables long-range persistent ASW. Optimised for use with autonomous systems due to its low weight and minimal power requirements, the KraitArray™ consists of up to three 50m modules that can be tailored to meet the objectives of a specific mission.

Martin Kelly, Managing Director at SEA, said: “This world-leading research project will play a very important role in assessing the capabilities of autonomous ASW vehicles and the impact they can provide from an operational and reduced manpower perspective.”

Darren Burrowes, Chief Technical Officer at BlueZone Group, said:“Unmanned Surface Vehicles can now be reliably deployed for many defence applications. Utilising innovative payloads such as SEA’s KraitArray™ enables us to provide new capability by integrating existing technologies. This collaboration has given us new tools for persistent naval surveillance and can provide a technology advantage for the Australian Navy.”

Scope of the offboard DCL trial has been expanded by the Australian Navy to explore the potential to integrate autonomous ASW as part of its major defence programmes. Trials will involve in-water demonstration and development and will take place in 2021.