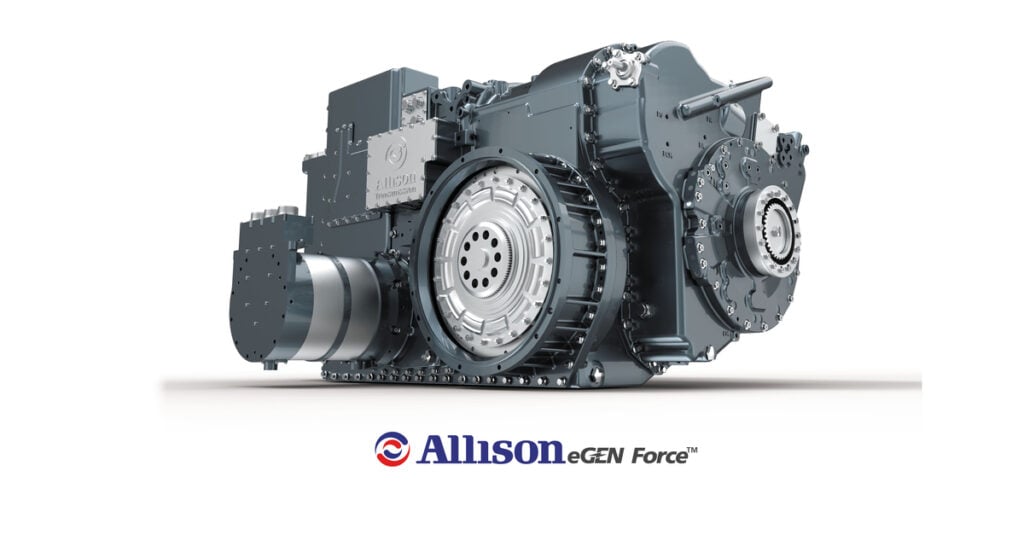 Allison has combined its decades of experience with both combat vehicle and electric hybrid propulsion solutions to develop the new eGen Force system. Prior to initiating the design of the eGen Force, Allison leveraged voice of customer by conducting a comprehensive trade study, based on more than 70 years of cross-drive development, to select the optimal architecture for an electric hybrid combat vehicle with the goal of optimizing efficiency, performance, reliability and manufacturability.

“We are very pleased with sub-system performance testing and validation,” said Michael York, Executive Director, Defense Engineering, Allison Transmission. “In October, the eGen Force begins dyne and engine stand testing followed by vehicle testing in early 2023. System and vehicle level integration expertise is a core competency and differentiator for Allison, and we are proud to deliver these next generation capabilities in partnership with our defense customers.”