Northrop Grumman will develop a software-defined Positioning, Navigation and Timing (PNT) solution that will offer an agile new signal from low Earth orbit that is not dependent on existing satellite navigation systems northrop-grumman By DA Reporter / 27 Sep 2021 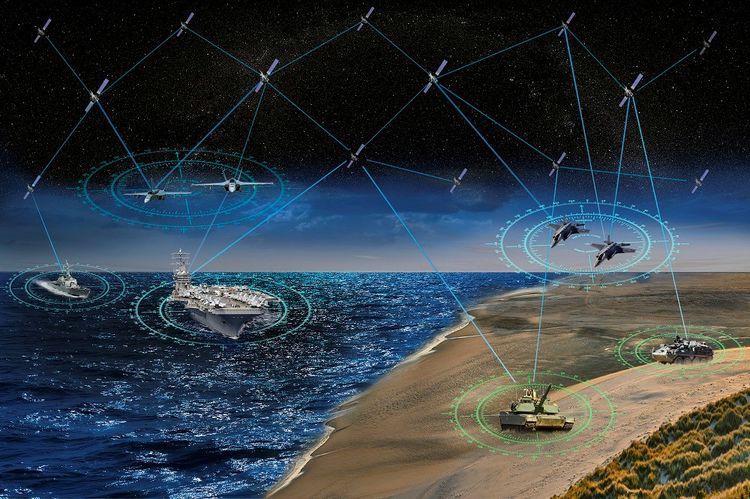 Northrop Grumman has been awarded a contract for Phase II development of an advanced, software-defined Positioning, Navigation and Timing (PNT) payload from the Defense Advanced Research Projects Agency (DARPA) under the Blackjack program.

With options to build units for space flight, the Phase II development effort is valued at $13.3 million if all options are exercised through emulation, critical design and build.

“Warfighters depend on assured PNT for traditional missions like force projection and joint operations, but also for emerging autonomous and distributed missions.”