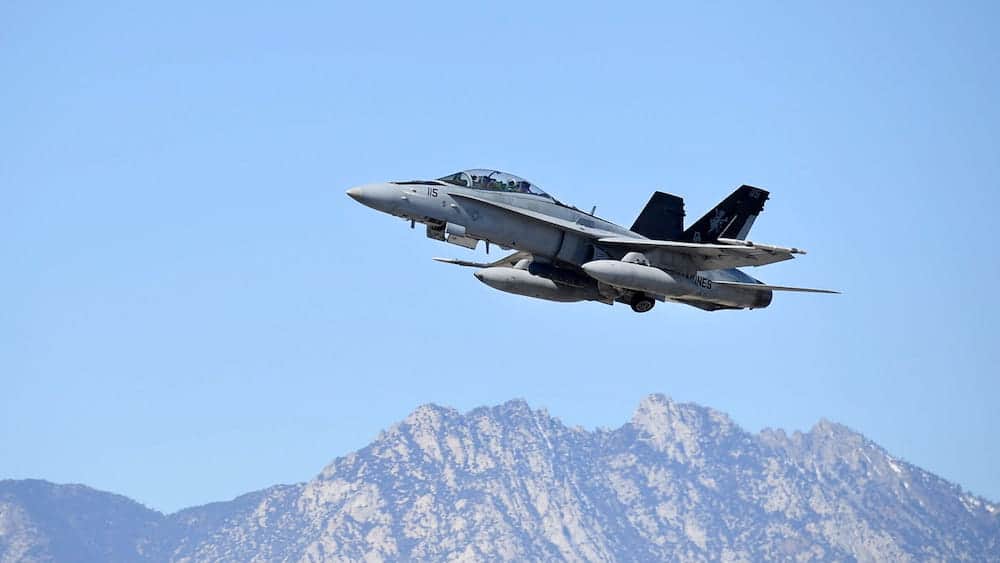 This is the radar system’s first flight on the aircraft since RI&S delivered the prototype radar in 2021. Flight tests will continue to support weapons system integration on the fleet.

The APG-79(V)4 is an APG-79 radar derivative that employs the first airborne GaN-AESA fire-control radar to help pilots detect and track enemy aircraft from greater distances with greater accuracy and meets the power and cooling requirements of legacy aircraft.

During the flight, the USMC pilot demonstrated the radar’s integration with the legacy Hornet avionics.

“Following successful ground testing and the delivery of the prototype radar, this flight test was critical to observe performance in the air,” said Thomas Shaurette, vice president of F/A-18 & Global Strike Radars for RI&S. “It allowed our partners to see the V4 radar’s enhanced detection and tracking abilities in real-time.”

The radar is common in parts and technology with the legacy AN/APG-79 radar used in the US Navy’s F/A-18 Super Hornet, thus optimizing cost and sustainment.

The Naval Air Systems Command recently awarded additional contract modifications to equip the Hornet fleet with more radars in 2021, and the total production value for domestic and foreign military sales customers is over $300 million.