With an error of less than one second in tens of thousands of years, Thales and SYRLINKS’ atomic clocks enable defense-related electronics equipment to operate even when a GNSS signal is unavailable thales News By DA Reporter / 23 Jun 2022 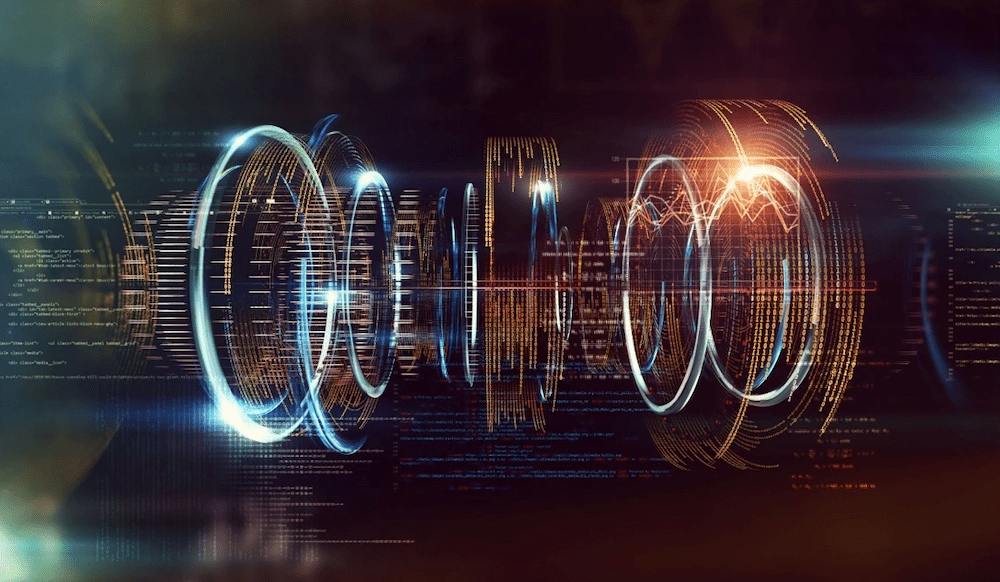 Thales and SYRLINKS have signed a multi-year contract with the French defense procurement agency (DGA) to develop a new generation of small, high-performance atomic clocks.

Code-named CHRONOS, these new quantum clocks will meet the requirements of both military and civil applications. Given their high stability, with an error of less than one second in tens of thousands of years, the atomic clocks will enable defense-related electronics equipment to operate even when a Global Navigation Satellite System (GNSS) signal, such as GPS or Galileo, is unavailable, for example due to hostile jamming.

Large swathes of the modern economy now rely on satellite synchronization, and all the world’s major powers have their own GNSS satellite constellations (like Europe’s Galileo system) to guarantee their independence and protect their sovereignty.

GNSS technology provides the precise time reference for critical infrastructure such as 4G/5G networks, Internet, air and rail transport, energy networks, global banking transactions, high-frequency trading, satellites, etc., which would quickly fail if the signal were unavailable. In view of this high level of dependency, back-up systems are needed to ensure that military and civil infrastructure can continue to operate even if the GNSS timing signal is unavailable.

Thales’ industrial facility in Vélizy-Villacoublay and the Thales Research & Technology center in Palaiseau, both near Paris, France, have the industrial capabilities to manufacture the atomic and optical core of these future quantum clocks.

SYRLINKS specializes in satellite radiocommunications, radionavigation systems and miniature atomic clocks. The company will develop the electronic brain of the CHRONOS clock and guarantee its high-precision timing function.