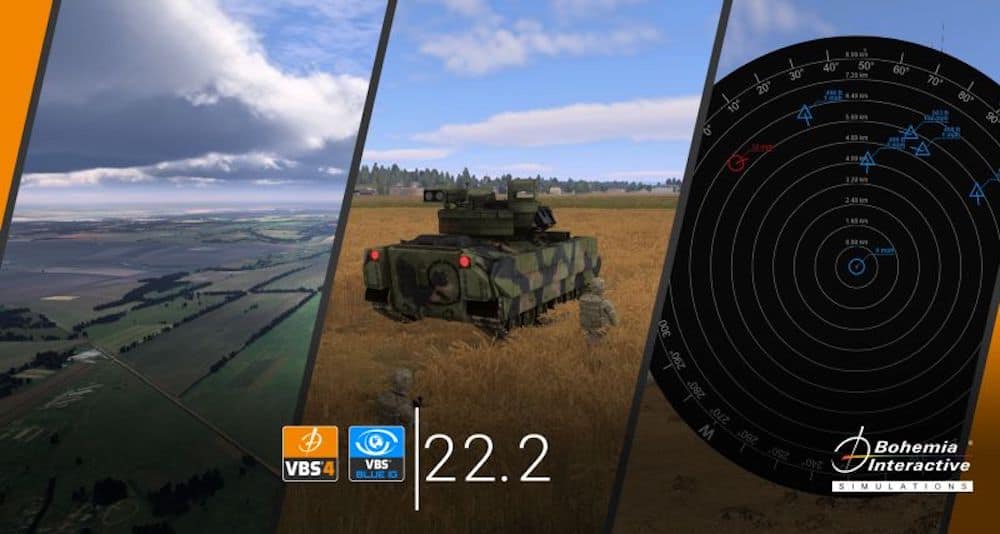 BISim’s VBS4 is a whole-earth virtual and constructive simulation and simulation host which fully supports a range of military-specific training and mission rehearsal use cases.

VBS4 and VBS Blue IG 22.2 include many new features, ease-of-use upgrades, and performance enhancements, including:

The new releases are now available to download via the Customer Portal.