This upgrade of Silicon Sensing’s established CRS39 gyro includes a move to a single board, from two, reducing the unit’s mass by 40% and allowing it to be installed far more easily in space-limited applications silicon-sensing News By DA Reporter / 06 Apr 2021 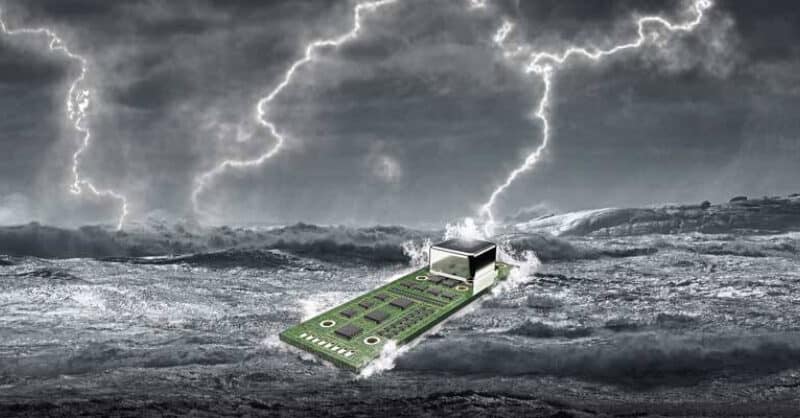 Silicon Sensing has announced the release of the CRS39A, an upgraded ultra-high stability gyroscope for use in severe environments including downhole drilling operations.

This upgrade of Silicon Sensing’s established CRS39 gyro includes a move to a single board, from two. This has reduced the unit’s mass by 40% and allows it to be installed far more easily in space-limited applications, such as the 25mm diameter cylinders typically used in downhole drilling equipment.

“Our new CRS39A represents a cost-effective and extremely rugged alternative to fiber optic and dynamically tuned gyros,” said Steve Capers, General Manager, Silicon Sensing Systems. “We have refined both the form and performance of CRS39A to deliver a gyro that is ideal for tasks such as down-hole surveying, non-magnetic north-finding, platform stabilization, ship stabilization and control, and autonomous vehicle control, as well as for installation in high-end attitude and heading reference systems.”