The nForcer FM 175D engine operates at 1,800-2,000 RPMs and has a power output rating of 1,740-4,400kw, making it one of the most power-dense high-speed engines available for maritime use fairbanks-morse-defense News By Defense Advancement / 18 Jan 2023 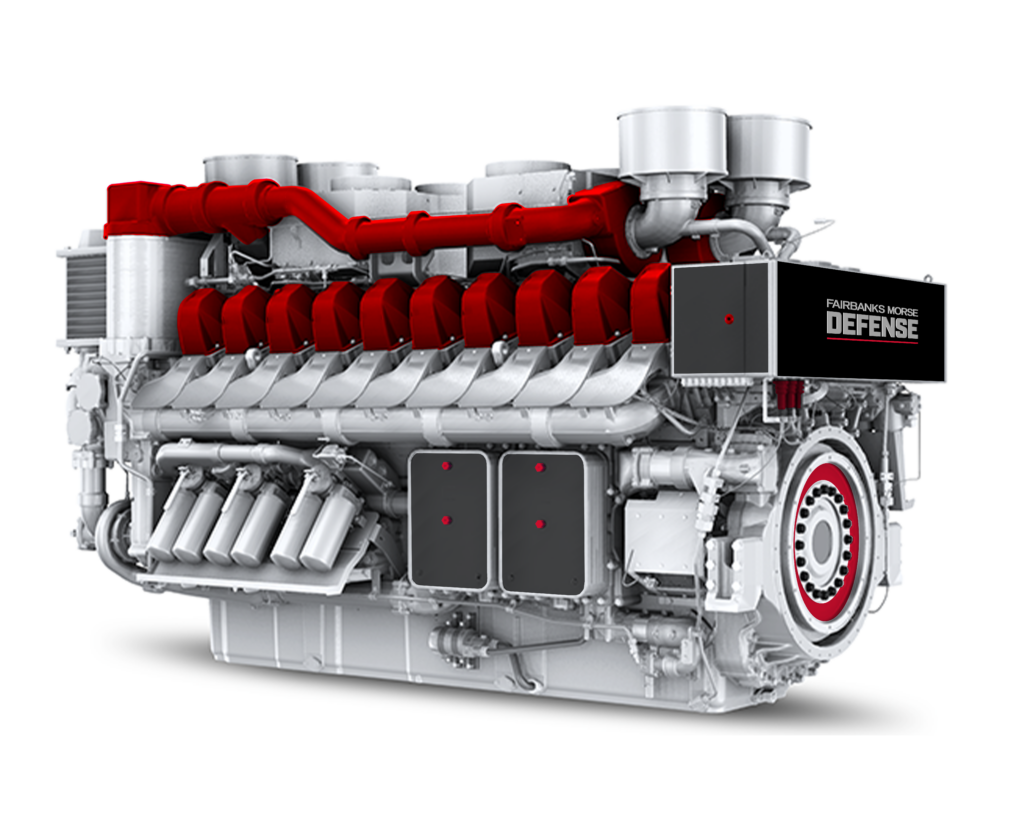 With high power density, the nForcer FM 175D is believed to be best suited to support the substantial power and propulsion needs of the US Navy’s unmanned programs.

According to FMD, the nForcer FM 175D engine will be available with 12, 16, or 20 cylinders and includes a 175-millimeter bore for mechanical or electric propulsion for onboard power generation. It operates at 1,800-2,000 RPMs and has a power output rating of 1,740-4,400kW, making it one of the most power-dense high-speed engines available for maritime use. FMD expects the nForcer FM 175D engine will be ready to integrate with naval fleets within the next two years.

George Whittier, FMD CEO, said: “The Navy’s future fleet will be electric, and the power requirements for each vessel to support advanced weapons and detection systems alongside standard operations will be greater than anything else we’ve seen over the past 20-30 years. Fairbanks Morse Defense has provided the Navy with some of the most trusted power and propulsion systems on the planet for nearly 100 years, making us uniquely qualified to support the Navy’s future efforts to protect the freedom of the seas with this high-speed engine.”