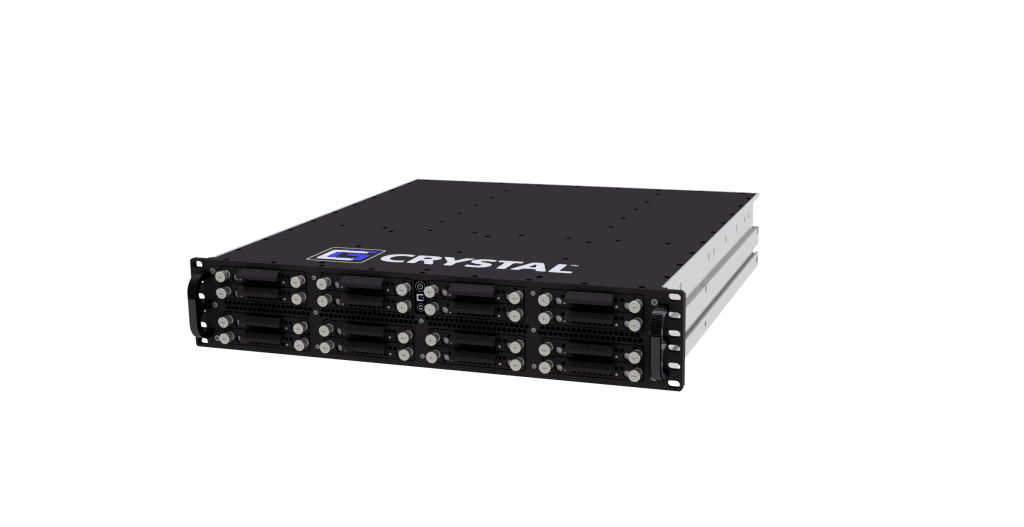 “By combining PCIe Gen4-equipped motherboards with multiple NVIDIA GPUs in a single server, these GPU-ready servers elevate the real-time capabilities and accuracy of edge AI/ML,” said Jim Shaw, executive vice president of Engineering for Crystal Group. “What’s more, their unique chassis designs address the significant heat and thermal challenges generated from housing this much compute power in a single unit.”

“Crystal Group invented the first rugged server designed specifically to meet the harsh demands of forward-deployed, austere environments in 2006,” said Shaw, “As the needs and opportunities to move heavy compute applications from data centers to the front lines, we continuously apply our expertise to redefine the latest high-performance rugged compute solutions with an unmatched level of ruggedization, power, speed, accuracy and customization to meet the evolving needs of our government customers.”

Rugged networking at the edge