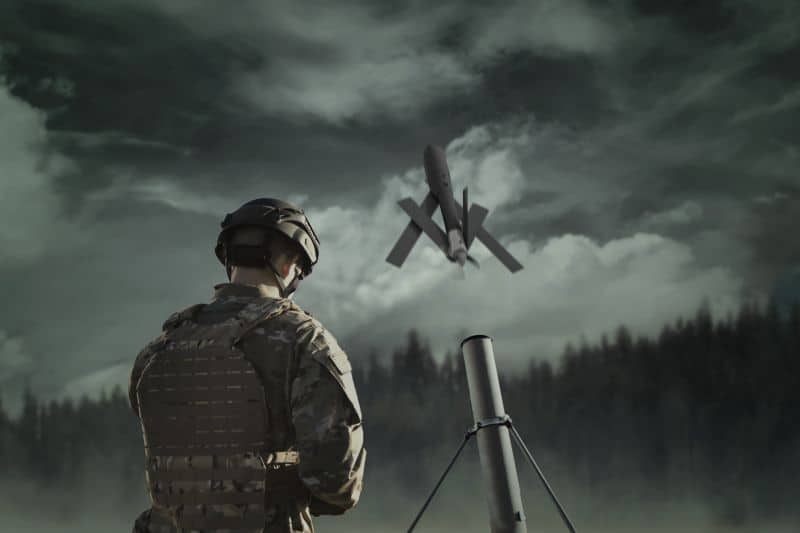 AeroVironment, Inc. has been awarded a contract from the U.S. Special Operations Command (USSOCOM) for the procurement of Switchblade 600 Tactical Missile Systems (TMS).

The firm-fixed-price contract is valued at $20.3 million and delivery is scheduled to be completed by January 2023.

“The tube-launched Switchblade 600 can be easily transported for deployment from fixed and mobile platforms in any environment, providing operators with superior force overmatch and minimizing exposure to direct and indirect enemy fires.”

Switchblade 600’s patented wave-off and recommit capability allows operators to abort the mission at any time and then re-engage either the same or other targets multiple times based on operator command, resulting in minimal to no collateral damage.