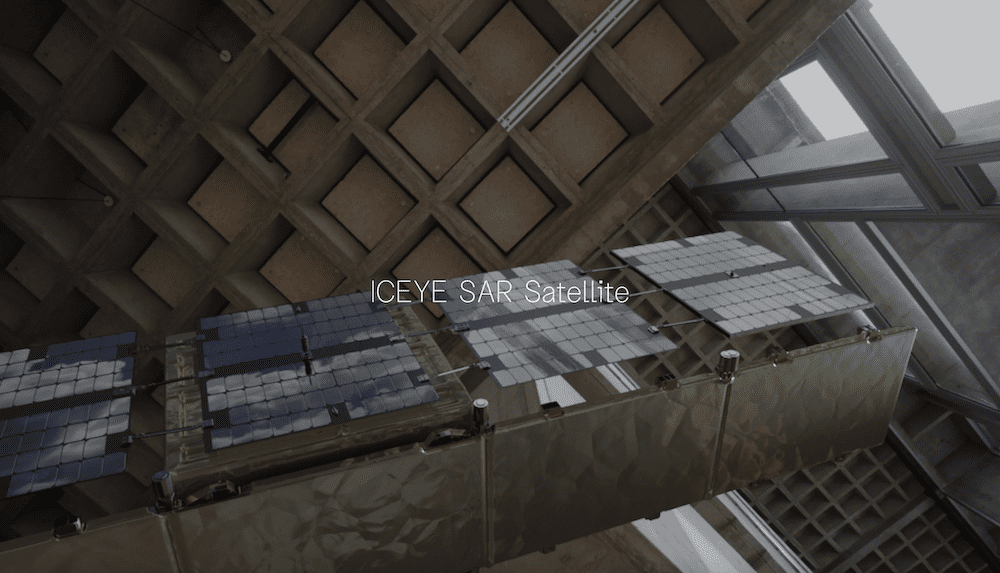 ICEYE has entered into a cooperative research and development agreement with the U.S. Army’s Space and Missile Defense Technical Center (SMDTC) to advance state-of-the-art Earth observation technology in support of U.S. Army missions.

This joint research and development effort will explore low-cost, on-orbit, Synthetic-Aperture Radar (SAR) related concepts. The areas of interest include exploration of cost-effective SAR systems including imagery tasking and uplink, SAR satellite downlink and ground station(s), image processing, and image dissemination as these abilities relate to U.S. Army and other Department of Defense requirements more broadly.

Emphasis will be placed on significant data latency reduction between the sensor and the shooter, as well as interfacing with the U.S. Army’s current Common Ground Terminal (CGT) and the future Tactical Intelligence Targeting Access Node (TITAN), a mobile ground station system that’s currently under development.

“The U.S Army is looking for affordable and versatile SAR and other advanced sensor technology to enhance its many systems and missions. High-quality, frequent-revisit commercial SAR is particularly important to us because it enables day-night, all-weather imaging and complements national satellite systems,” said Colonel Matt Anderson, SMDC’s Space Directorate leader.

“It’s our privilege to be the U.S. Army’s mission partner in this cooperative research and development effort,” said Eric Jensen, President of ICEYE U.S. “We look forward to working closely with SMDTC as we bring ICEYE’s first-of-its-kind capability to a variety of U.S. Army experiments and demonstrations.”

Jerry Welsh, CEO of ICEYE U.S., said “We are proud to be manufacturing, launching, and operating our satellites in the United States, where we are delivering on our commitments and earning the trust of defense, civil, intelligence, and commercial customers.”

Unlike traditional Earth observation satellites, ICEYE’s small radar imaging satellites can form high-resolution images of areas of the Earth in daylight, at night, and through cloud cover. ICEYE’s satellites can collect images over very wide areas as well as spot collects over specific sites anywhere in the world.