Epsilor’s COMBATT 6T batteries are installed onboard some of the platforms that are currently being evaluated by the Australian Defence Forces (ADF) as part of several acquisition programs.

The batteries provide high energy capacity in the following configurations:

NETWALKER is a third-generation development of the Soldier Wearable Integrated Power Equipment System (SWIPES), which was originally developed for the U.S. Army over a decade ago and deployed in tens of thousands of units since winning the Best Army Invention award in 2010.

NETWALKER manages and transmits power to all wearable equipment carried by a digital soldier and can transmit hi-rate data on the same set of cables, supporting separate secured networks and different communication protocols such as USB, ETHERNET, SMBus, etc. 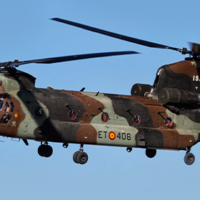 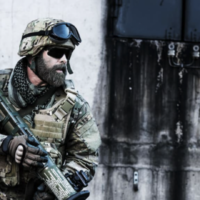 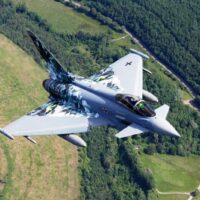 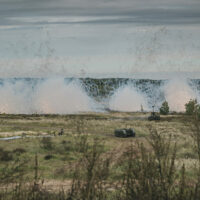 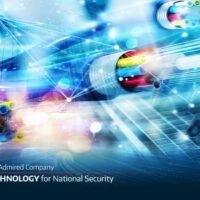