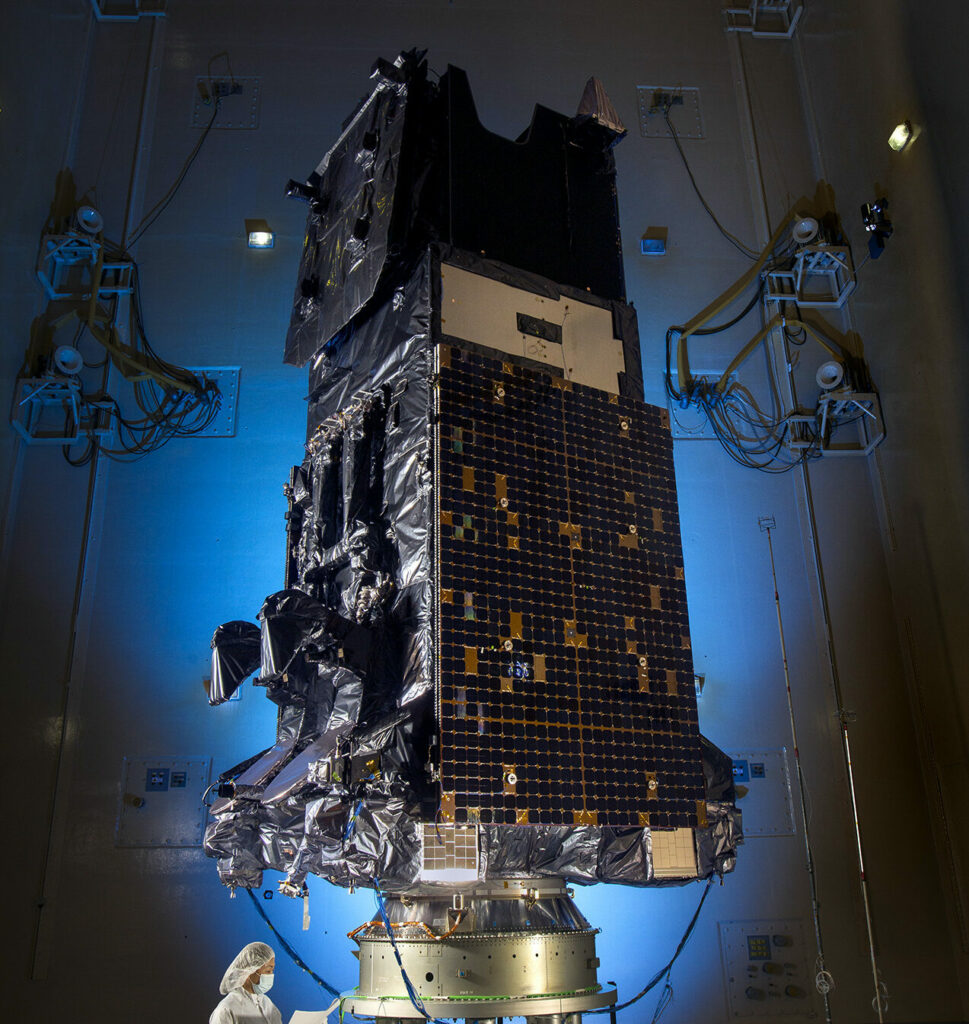 The U.S. Space Force has determined the fifth Space Based Infrared System Geosynchronous Earth Orbit satellite (SBIRS GEO-5) from Lockheed Martin, is complete and ready for launch in 2021.

Built in a record time and at no additional cost to the government for the upgrade, SBIRS GEO-5 is the first military space satellite built on the company’s modernized, modular LM 2100™ combat bus. SBIRS GEO-6, launching in 2022, is also being built on the new bus designed for speed and resilience.

“Completing the production of a complex missile-warning satellite during the challenging COVID environment is a huge accomplishment and is a testament to Lockheed Martin’s professionalism and dedication to the security of our Nation,” said Capt. Alec Cook, Space and Missile Systems Center’s SBIRS GEO-5/6 Assembly, Test, and Launch Operations lead.

The LM 2100 bus is the result of a Lockheed Martin internally-funded, multi-year modernization initiative. It is designed to provide greater resiliency and cyber-hardening; enhanced spacecraft power, propulsion and electronics; common components and procedures to streamline manufacturing; and a flexible design that reduces the cost to incorporate future, modernized sensor suites.