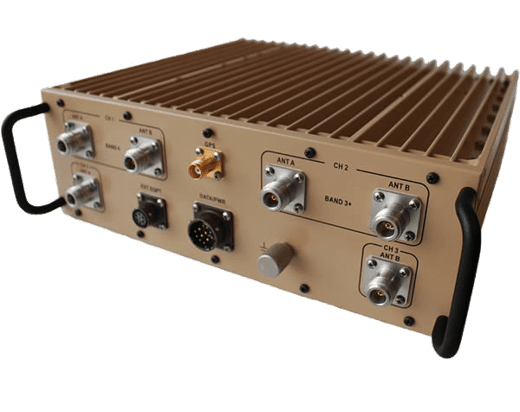 Ultra Intelligence & Communications has won a delivery order from the U.S. Army for the procurement and fielding of Ultra ORION radio systems. The contract valued at $26.7m is in support of the U.S. Army’s TRILOS Radio Program and Capability Set 21 Fielding Plan. The order is part of the $497M IDIQ TRILOS Production Contract awarded to Ultra in June of 2019.  Ultra has delivered over 500 ORION Systems since the program’s inception.

Ultra’s ORION radio system enhances the communications capabilities of military units by providing higher levels of data throughput at extended ranges, including critical areas at the tactical edge. With increased deployment of advanced sensors, voice, data and video applications within the armed forces, on-demand access to a secure and resilient communications network is a critical operational requirement.

The Ultra ORION is the fourth generation of high capacity radio systems delivered to the U.S. Department of Defense spanning a period over five decades.

“We are proud of our growing partnership with the U.S. Army to deliver an information dominance capability that future theatres of operations call for. The Ultra ORION network system has been designed to provide enduring technological overmatch,” said Alain Cohen, President, Ultra Communications.

“It can be continuously upgraded to ensure unrivalled network survivability. This will include cutting-edge cognitive features we are developing today. As the ORION X500 gets fielded to provide next-gen high-capacity backhaul connectivity, we’re equally excited to introduce the new ORION X510 to provide mobile and interoperable mid-tier connectivity to the densifying tactical edge,” added Cohen.