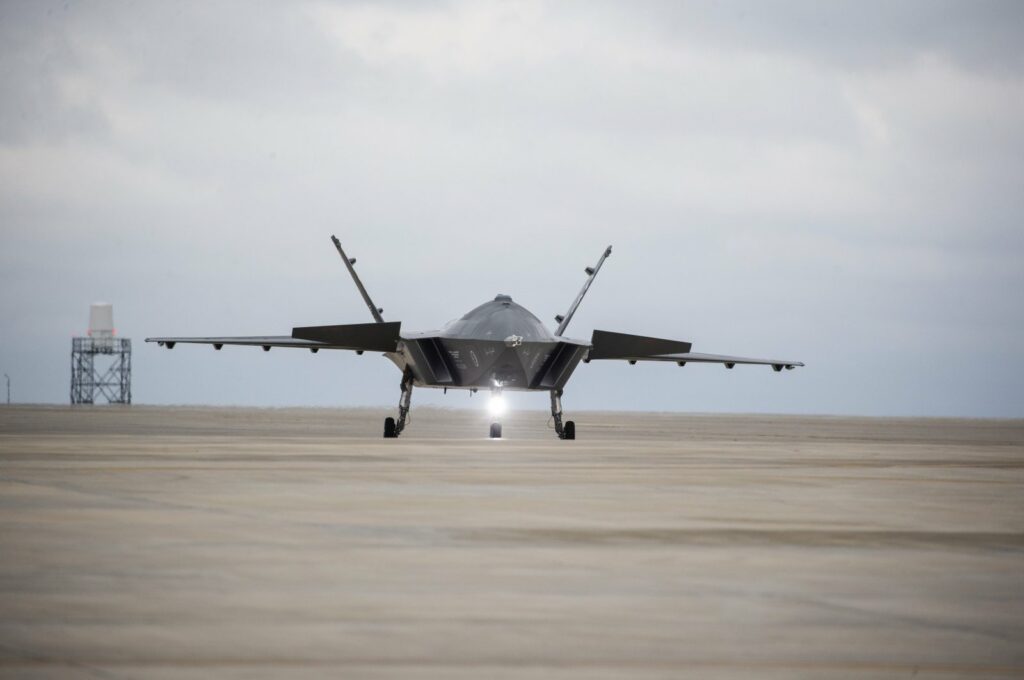 Selçuk Bayraktar, chief technology officer (CTO) at Baykar noted; “we even plan to make a supersonic variant,” when speaking on the features of Kızılelma, Turkey’s first indigenously developed and produced unmanned fighter aircraft.

The jet-powered, single-engine, low-observable unmanned combat aerial vehicle (UCAV), is currently in development and is projected to be capable of flying for five hours and reaching speeds of up to 800 kph (500 mph or Mach 0.64).

The uncrewed fighter jet is designed to conduct a multitude of military actions, including: