SICRAL, the Italian System for Secure Communications and Alerts, comprises geostationary satellites for strategic and tactical communications, which support various defense missions both in Italy and abroad thales-alenia-space News By DA Reporter / 22 Jun 2022 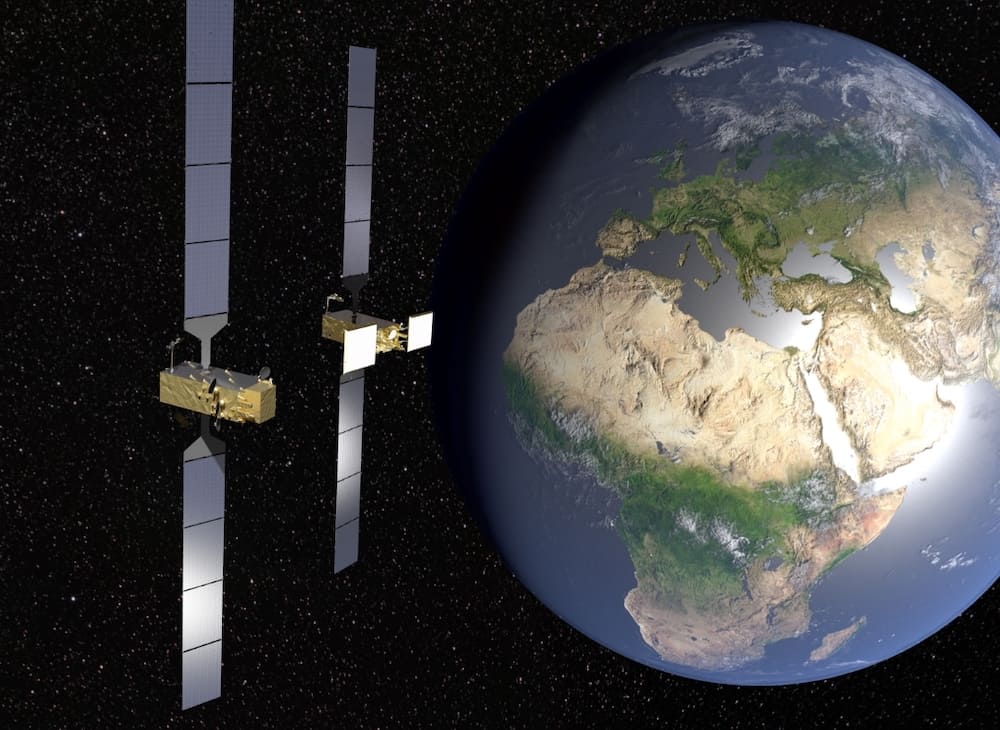 SICRAL, the Italian System for Secure Communications and Alerts, comprises geostationary satellites for strategic and tactical communications, which support various defense missions both in Italy and abroad.

The new SICRAL 3 system is designed to meet Italian defense communications and interoperability requirements. It will ensure continuity with the current SHF and UHF-band telecom services provided by the SICRAL 1A, 1B and SICRAL 2 satellites, while expanding its range of services with a new Ka-band payload, as well as supporting security, public rescue and civil protection services.

“The contract […] is the result of the long and fruitful collaboration between our company and the Italian MoD,” said Massimo Claudio Comparini, Senior Executive Vice President, Observation, Exploration and Navigation at Thales Alenia Space. “Thanks to the experience gained in national programs such as SICRAL and COSMO-SkyMed, as well as our proven expertise in both ground and space system design and production, the Italian space industry retains full leadership capacity in the delivery of end-to-end solutions for large-scale integrated systems.”

“This contract confirms the enormous importance of the space sector for the MoD, and reflects the extremely high standard set by Italian industry, represented today by the Space Alliance,” said Lieutenant General Engineer Angelo Gervasio, Director of TELEDIFE. “Italian industry has largely proven its ability not only to produce systems able to meet complex national defense needs, but also to affirm its position in the fiercely competitive international market.”

Luigi Pasquali, Leonardo’s Space Activities Coordinator and CEO of Telespazio, added, “Thanks to SICRAL 3, Italy and NATO can continue to count on safe, effective satellite communications. Leonardo and Thales, through the Space Alliance, are very proud of SICRAL. It‘s a textbook case of complex space program management and the sterling collaboration between industry and the Ministry of Defense. By continuing this program and expanding the services provided, especially with the new Ka-band capacity and the IW (Integrated Waveform) platform, the Italian Ministry of Defense will deploy the required operational capacity and consolidate its existing partnership with industry on UHF services.”

To implement the SICRAL 3 program, the two companies comprising the Space Alliance have formed a temporary consortium (RTI), with Thales Alenia Space as the agent company and Telespazio as the prime contractor.

More specifically, Thales Alenia Space will be responsible for the entire telecommunications system, the space segment with the design and integration of the system as well as the design, production, and integration of innovative UHF, SHF and Ka-band payloads. The space segment of SICRAL 3 will consist of two geostationary satellites, Sicral 3A and Sicral 3B. The innovative aspects include the satellite platforms, which feature electric propulsion, a highly modular design and a high level of autonomy, guaranteeing the possibility of orbital transfer based on sensors and GNSS/GPS receivers to control the satellite’s positioning and attitude. Leonardo will supply the star sensors to enable SICRAL 3 to orient itself and maintain the correct attitude in orbit