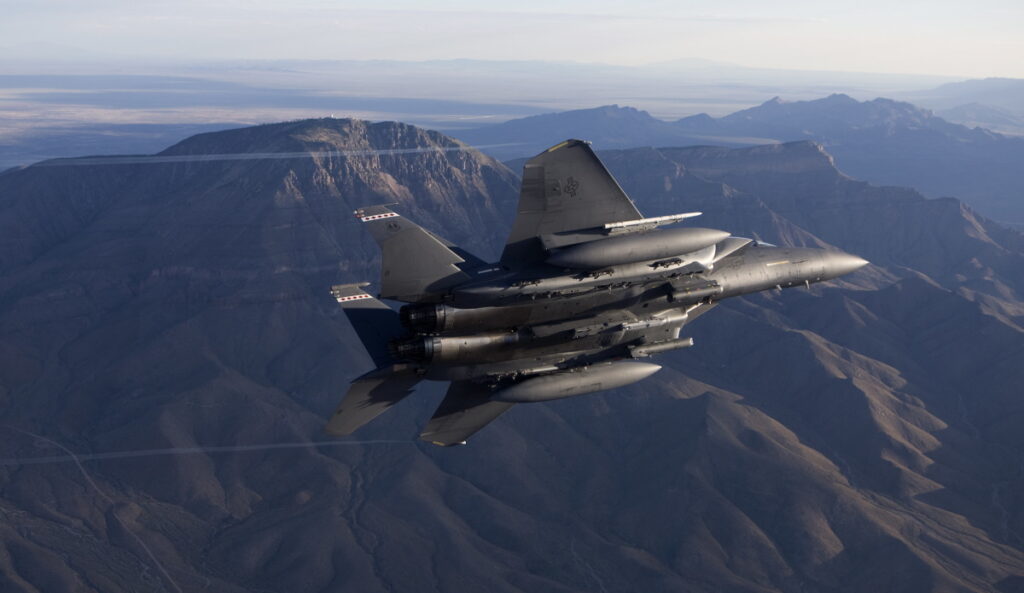 Raytheon Missiles & Defense’s StormBreaker smart weapon has been approved by the U.S. Air Force Air Combat Command for use on the F-15 Eagle (F-15E) fighter aircraft, allowing F-15E squadrons to be equipped with the system and deployed for missions.

StormBreaker is a winged munition that autonomously detects and classifies moving targets in poor visibility situations caused by darkness, bad weather, smoke or dust. It features a multimode seeker that guides the weapon by imaging infrared, millimeter wave radar, and semi-active laser, and can also utilize GPS and inertial navigation system guidance.

The weapon’s compact size allow fewer aircraft to engage the same number of targets, compared to larger weapons that require a larger number of jets. It can fly for more than 40 miles to strike mobile targets, reducing the amount of time that aircrews spend in harm’s way.

StormBreaker is also due to be fielded on the F/A-18E/F Super Hornet and F-35 Joint Strike Fighter aircraft in the near future.

Cristy Stagg, StormBreaker program director at Raytheon Missiles & Defense, stated: “The weapon has proven itself in many complex test scenarios, against a variety of targets in extreme environmental conditions, and is now ready to fly. With its multimode seeker and datalink, StormBreaker will make adverse weather irrelevant.”