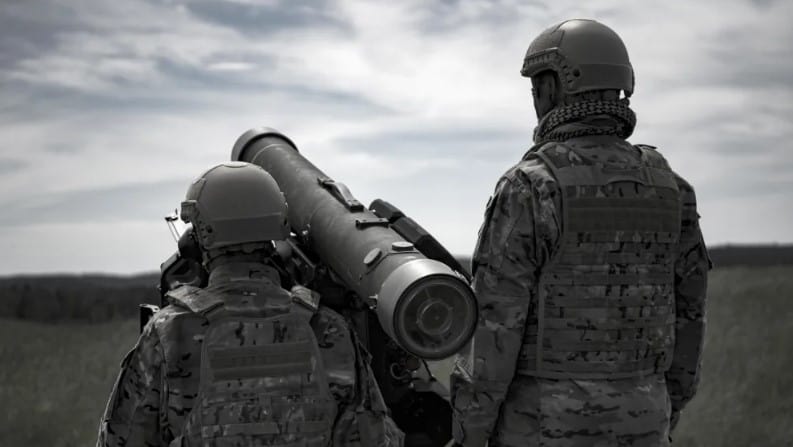 Saab has announced a missile order from Finland for the RBS 70 ground-based air defense system worth around SEK 800 million with deliveries expected to take place between 2023 and 2026.

The order includes Saab’s latest version of the RBS 70 missile, Bolide, which enables engagement with airborne armored targets and drones. The missile will be used with Finland’s current RBS 70 systems, which is believed to have been in use in the country for more than 15 years. In Finland the system is referred to as ITO05 and ITO05M (Ilmatorjuntaohjus 05).

Görgen Johansson, head of Saab’s business area Dynamics, said: “We are proud to continue contributing to Finland’s air defense capability with our future-proof Bolide missile, which can be used against a wide range of threats.”

According to Saab, the RBS 70 has an impressive track-record on the market with more than 1,600 launchers and over 18,000 missiles delivered to 19 nations.