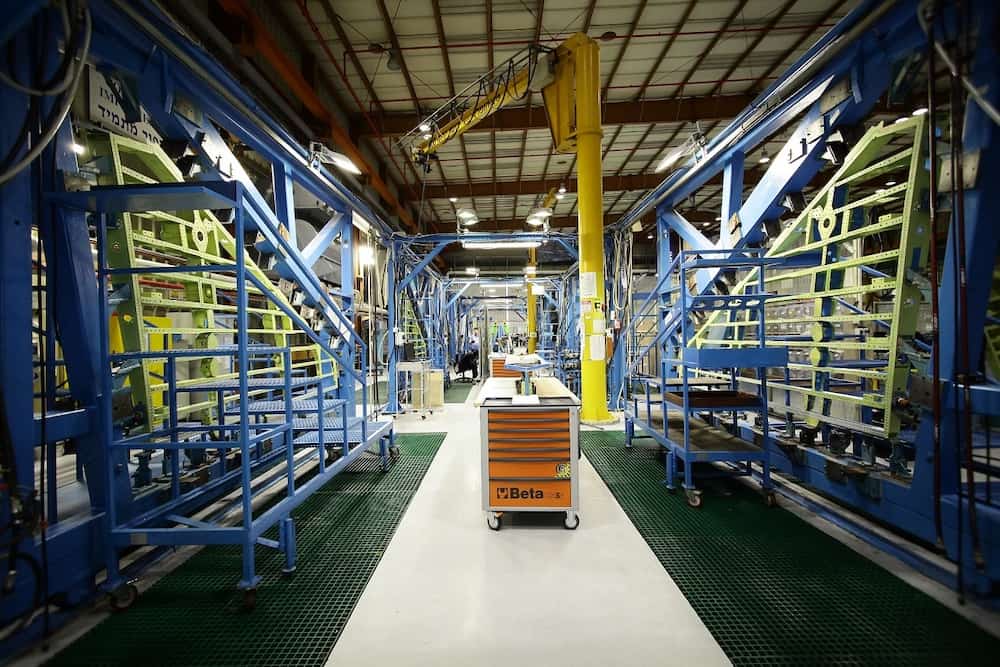 Israel Aerospace Industries (IAI) has resumed the production of F-16 wings for Lockheed Martin, using the assembly line established in the 1980s. IAI has reopened the production line in response to increased global demand for the F-16 Block 70/72.

IAI will produce F-16 wings that will be shipped to the F-16 final assembly line in Greenville, South Carolina, U.S.

“Resuming the production of F-16 wings is a continuation of a decades-long cooperation of manufacturing aerostructures for Lockheed Martin customers,” said Boaz Levy, IAI’s President & CEO.

“The F-16 assembly line once again joins IAI’s assembly center of excellence for the production of fighter aircraft wings. The center also produces F-35 wings along with T-38 wings for the American defense establishment.

“IAI stands at the forefront of the civilian and military aviation industries in the world, and will continue being the first address for many global companies.”

The F-16 is a strategic and valuable choice for many customers around the world seeking advanced, 4th generation fighter aircraft capabilities, regional and worldwide partnerships, and affordable lifecycle costs. For these reasons, five nations have chosen the F-16 Block 70/72.