The inertial navigation systems will provide critical navigation capabilities to the mine countermeasure vessels, including within GNSS denied areas ixblue By DA Staff / 09 Apr 2021 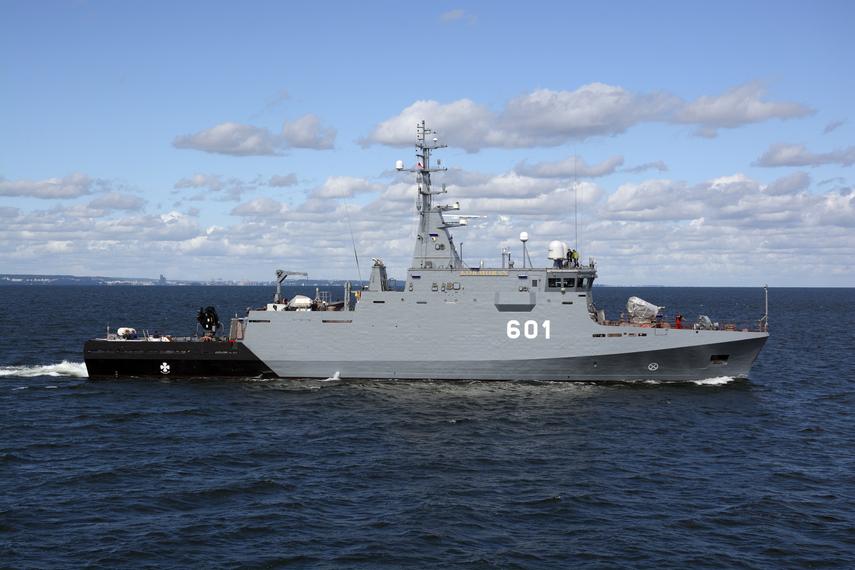 iXblue Inertial Navigation Systems (INS) have been selected to provide critical navigation capabilities to the Polish Navy’s new-build Kormoran II class mine countermeasure vessels (MCMV). iXblue partner, THESTA, will be responsible for integrating and delivering the INS to PGZ Stocznia Wojenna, a member of the PGZ Group, the leading contractor of naval navigation, communications and combat systems in Poland.

Developed as part of the Polish naval modernization program, the new class of modern mine countermeasure vessels will improve maritime safety and security in Polish waters. The vessels will be used to combat naval mine threats in the Polish exclusive economic zone (EEZ) and will also be deployed by the tactical task forces in the Baltic Sea and North Sea regions.

“The Kormoran II Class vessels are an innovative mine hunting program that will embark advanced technologies and we are very proud for our Inertial Navigation Systems to have been chosen for such major program.” States Jens Higgen, Sales Director, at iXblue. “Equipped with our inertial navigation systems, the Polish Navy new vessels will benefit from reliable, robust, and highly accurate navigation information, regardless of the environment, including within GNSS denied areas, ensuring undisrupted mine countermeasure operations.”

Oshkosh to Continue to Produce & Modernize U.S. FHTV Fleet 13 May 2021