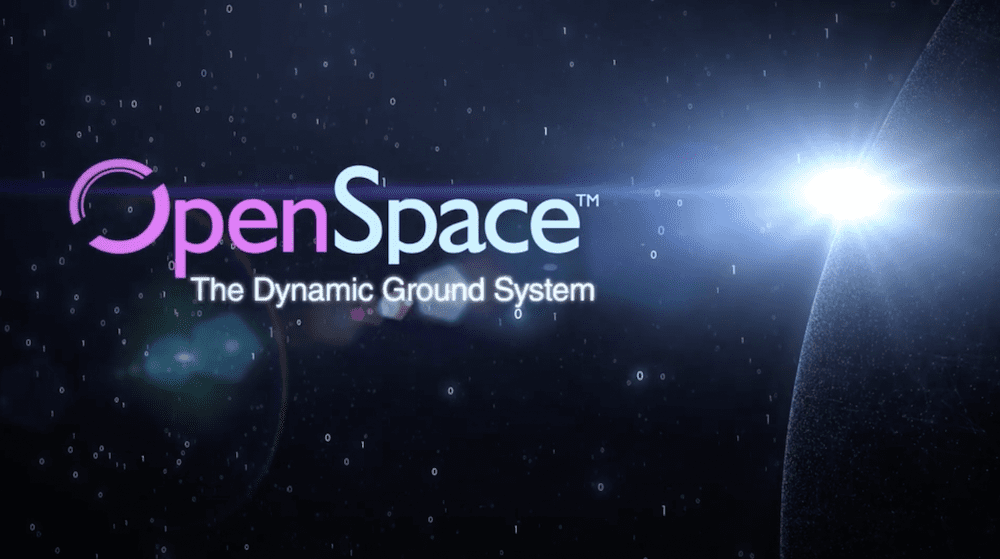 This achievement drastically lowers the cost of downlinks, while raising performance for Earth Observation (EO) and Remote Sensing (RS) missions.

More and more high bandwidth EO and RS data is being beamed from satellites and the infrastructure on the ground must keep up. This is particularly driven by the challenge of EO/RS applications that rapidly download data on the fly during the short time periods when satellites are over the ground system, as well as the need to process the data as fast as possible.

Kratos breaking the gigabit milestone demonstrates that the high throughput required by EO/RS satellites can be achieved by software receivers running on x86-based general purpose computers that do not require specialized hardware such as Field Programmable Gate Array (FPGAs) or Graphics Processing Units (GPU).

This level of performance demonstrates that operations can be streamlined by leveraging virtualized solutions or deploying in the cloud without the need for expensive hardware acceleration. It also showcases the performance of Kratos’ OpenSpace software receivers, which are taking advantage of the standard DVB-S2 waveform to make much more efficient use of the spectrum.

The software receiver speeds were achieved by two different virtual receivers that are part of the OpenSpace family: OpenSpace ORX and OpenSpace quantumRX.

“It’s been difficult for many in the industry to envision a virtualized software receiver handling the growing level of performance needed by Earth Observation missions using only off-the-shelf x86-based computers,” said Christopher Boyd, Senior Director of Product Management from Kratos.

“With OpenSpace quantumRX and OpenSpace ORX we have enhanced our support for the DVB-S2 waveform and performance in software, achieving greater than 1.2 Gbps throughput at 32 APSK on a 270 Symbol per second RF carrier running on x86-based generic compute.”

OpenSpace is a family of solutions that enable the digital transformation of satellite ground systems to become a more dynamic and powerful part of the space network. The OpenSpace family includes OpenSpace SpectralNet for digital IF, OpenSpace quantum for individual virtualized products, and the OpenSpace Platform for fully dynamic, service-oriented, and orchestrated satellite operations.