With the help of industry partners, the U.S Airforce is developing the next generation of advanced cyber tools by leveraging military compliant Lean-Agile and DevSecOps methodologies News By DA Editor / 17 Feb 2021 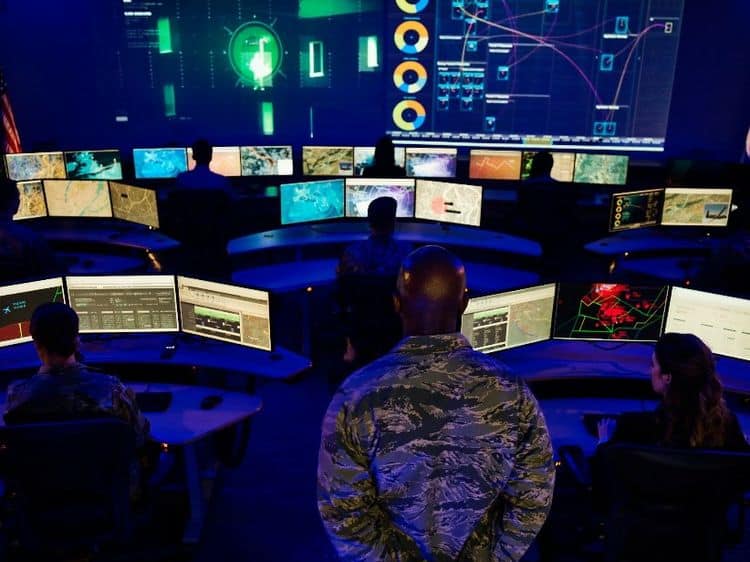 LevelUp is the cyber software factory for the Air Force. With the help of industry partners, LevelUp is developing the next generation of advanced cyber tools for the Air Force and Department of Defense by leveraging military compliant Lean-Agile and DevSecOps methodologies.

Northrop Grumman is currently providing Lean-Agile and DevSecOps services to the U.S. Air Force as the Unified Platform system coordinator, a contract the company was competitively awarded in 2018.

Work awarded under the BOA will be performed in San Antonio, Texas; Colorado Springs, Colorado; Ogden, Utah; and in other locations throughout the United States.