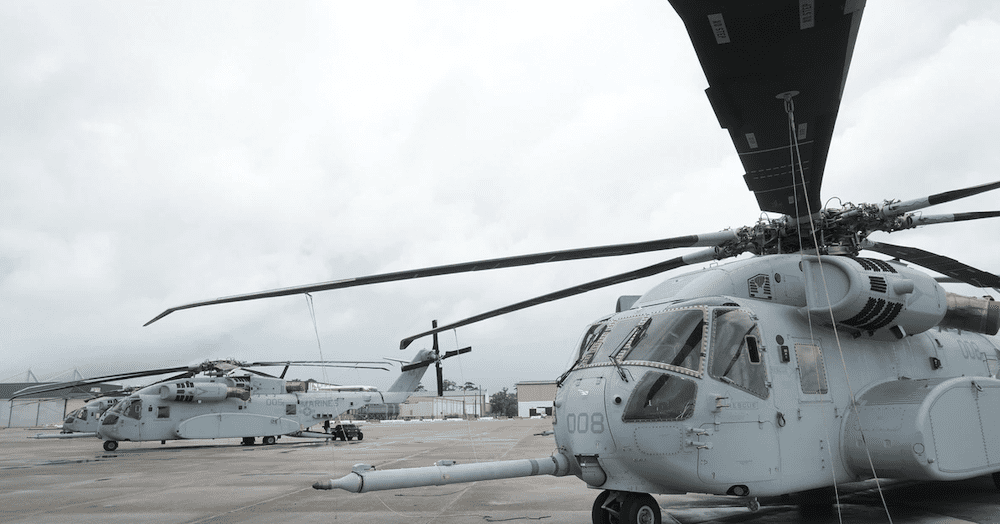 The Lot 5 contract for nine helicopters includes an option for a Lot 6 contract that would buy nine more at an even lower price. This Lot 6 contract is to be exercised no later than February 2022.

“Our aggressive focus on quality and affordability and strong government-industry partnership has successfully reduced the aircraft price. We look forward to expanding our digital-build and production and delivering this advanced heavy lift aircraft as quickly as possible to the Marine Corps, joint force, and our allies,“ said Bill Falk, Sikorsky CH-53K program director.

“Our nationwide network of suppliers is contributing to cost reduction efforts and this award will continue our collaboration, realizing even more efficiencies.”

The CH-53K will further support the U.S. Marine Corps in its mission to conduct expeditionary heavy-lift assault transport of armored vehicles, equipment and personnel to support distributed operations deep inland from a sea-based center of operations, critical in the Indo-Pacific region.

Marines will evaluate how the CH-53K helicopter performs in fleet operating conditions at sea, in sand and lifting external loads.

“The delivery of three CH-53K King Stallion helicopters is significant in that it continues the training process for the Marines, ensuring a smooth entry into service for this intelligent aircraft that offers dramatic improvements in performance, survivability, reliability and maintenance for the Marines 21st century missions,” said Falk.