Next-Generation Satellite System Under Development for US Space Force 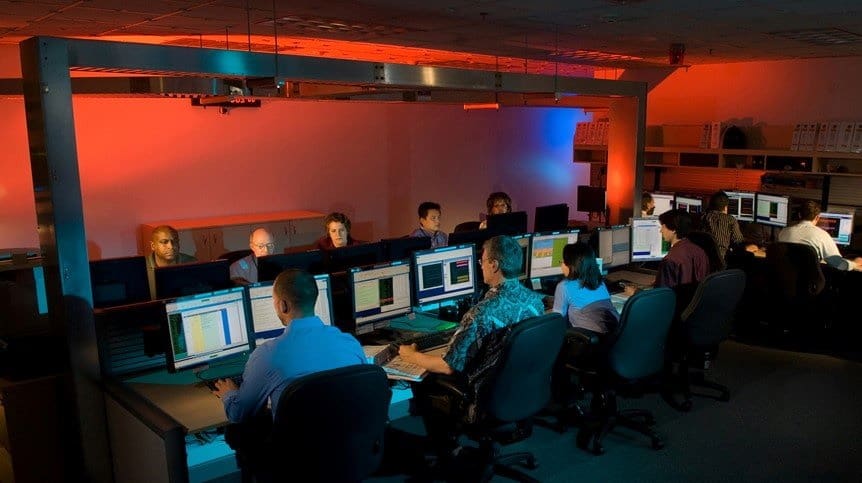 Boeing has entered into an agreement to develop a new secure, resilient satellite communications architecture, as well as a satellite payload prototype, for the U.S. Space Force’s Evolved Strategic SATCOM (ESS) program. Boeing’s contract is one of three that have been awarded for this developmental phase of the ESS program, with contracts for the full system expected to be awarded in 2025.

ESS will be a military satellite communications (MILSATCOM) system, and will serve as a critical component of the U.S. Space Force’s strategy. Boeing has supported the U.S. government’s SATCOM capabilities for six decades and has since included programs that span air, land and space domains. The company’s secure MILSATCOM programs include extremely high-frequency payloads, the Wideband Global SATCOM constellation, the Protected Tactical Enterprise Service, and the Protected Tactical SATCOM program, which deliver survivable, secure and resilient communications to the U.S. military and its allies.

Troy Dawson, vice president of Boeing Government Satellite Systems, commented: “We have worked closely with the Space Force to define a program responsive to our nation’s needs. By leveraging our expertise in digital engineering and technologies with synergies across both our government and commercial systems, we’re uniquely positioned to deliver solutions needed to address the ever-evolving threats.”