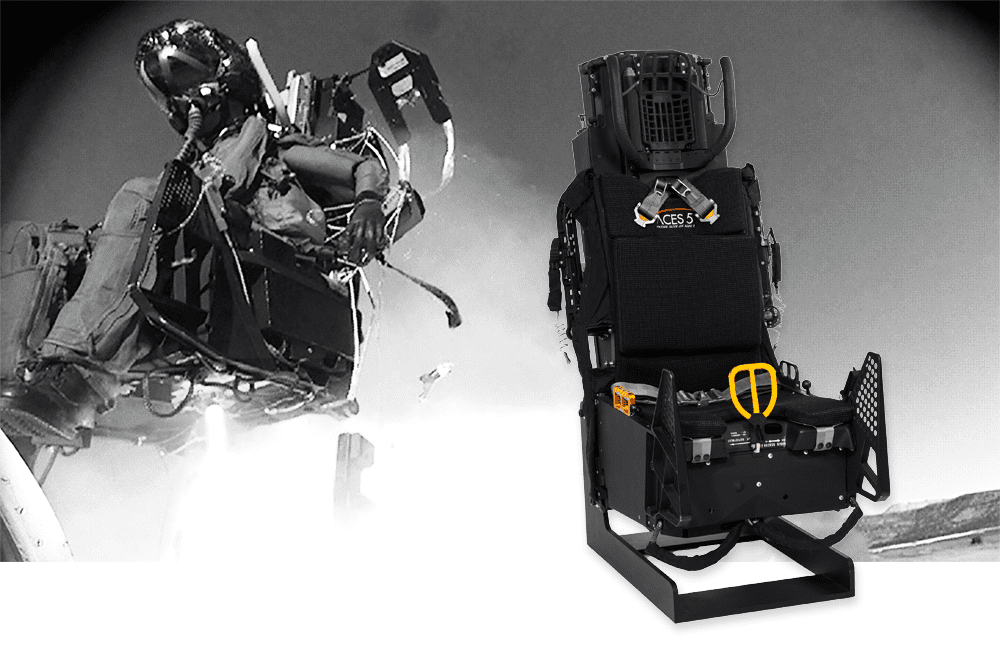 Collins Aerospace Systems has been awarded a $700 million contract for the delta qualification, production and fielding of a next generation ejection seat for various Air Force aircraft.

Work will be performed in Colorado Springs, Colorado, and is expected to be completed October 22, 2030.

The first delivery order focuses on outfitting the USAF fleet of Boeing F-15s with the ACES 5 ejection seat.

“Collins Aerospace continues to leverage innovative technologies to keep aircrew safe, reduce maintenance costs, and improve operational performance,” said Heather Robertson, vice president & general manager, Collins Aerospace. “Our goal is to provide the best-performing ejection seat exceeding the most stringent safety requirements in the world today. The ACES 5 is in a class of its own and we couldn’t be more excited to begin fielding it while continuing the proud legacy of the ACES Family of Systems.”