Atos will manage the design and production of the inflight video system, which ensures the compression, distribution and transmission of various data and tactical videos on board atos News By DA Reporter / 18 Jan 2022 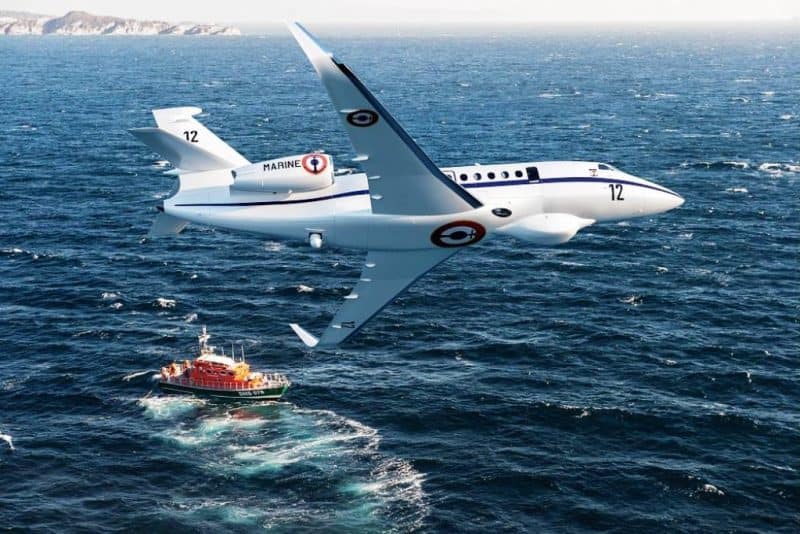 Dassault Aviation has chosen Atos to develop and produce the inflight video system for its Falcon Albatros aircraft, the future maritime surveillance and intervention aircraft of the French Naval Aviation.

Atos will manage the design and production of the inflight video system, which ensures the compression, distribution and transmission of various data and tactical videos on board while taking IT security issues into account. As such, Atos will ensure that the system meets strict security requirements by verifying the integrity and authenticity of data software and by providing secure data and video interconnections.

Atos’ solution is focused on key foundational issues of Maritime Surveillance Aviation. To this end, the Group will successfully consolidate mission-critical, secure, and reliable data while supporting the development of military aircraft. The solution guarantees optimal performance in all of the French Naval Aviation’s missions and within a secure technology environment.

“We are proud to assist Dassault Aviation in preparing the Falcon Albatros aircraft which will support the French government in its maritime surveillance and intervention missions,” said Cyril Dujardin, SVP, Head of Digital Security at Atos. “Through this strategic project, we are strengthening our long-standing relationship with Dassault Aviation with a focus on inflight systems. In doing so, we are also applying our expertise to deploy security mission systems and fiber optic HD videos.”

The Albatros is set to be commissioned in 2025 as part of the AVSIMAR program led by the French Armament General Directorate (Direction Générale de l’Armement, DGA). The aircraft will leverage the capabilities of the French Navy, delivering homeland maritime protection and defense.

The AVSIMAR program provides a response to the challenges of French government action at sea. These include fighting pollution and trafficking, border surveillance and exclusion zones as well as search and rescue at sea.