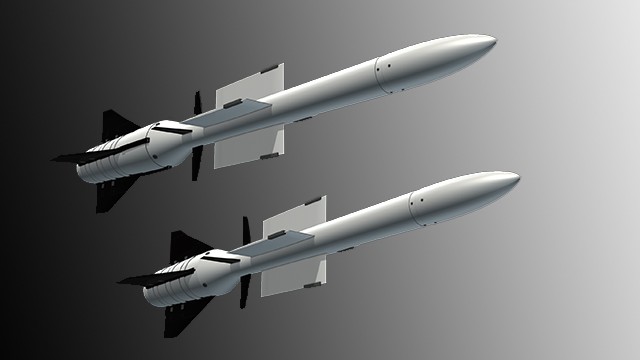 MBDA has signed two new contracts for the supply of armaments for the Hellenic Navy and Hellenic Air Force, strengthening its close relationship with the Greek Armed Forces.

The first contract is for the supply of the ASTER 30 B1 area air defense and MM40 Exocet Block 3C anti-ship missiles for three Defense and Intervention Frigates (FDI HN) – plus an optional additional frigate.

The second contract is for weaponry for six additional Rafale combat aircraft. This follows on from the contract signed in January 2021 for the weaponry for 18 Rafale aircraft. The additional six aircraft will be equipped with the same weapons package: the Meteor beyond visual range air-to-air missile, the SCALP cruise missile, the MICA multi-mission air-to-air missile, and the AM39 Exocet anti-ship missile.

The contracts were signed by Admiral Aristeidis Alexopoulos, General Director for Defense Investments and Armaments of the Greek Ministry of National Defense, and Eric Béranger, CEO of MBDA, at a meeting in Athens.

“These new signatures continue our long-lasting relationship with Greece. The first customer of our Exocet missile in 1968, we have been working closely together ever since,” said Eric Beranger. “These new contracts for two weapons packages for the Navy and the Air Force demonstrate our mutual trust, which has been regularly renewed over the years.”

Companies in the Greek defense industry will be involved in the realization of these contracts, as well as in the missiles’ follow-on support phase.