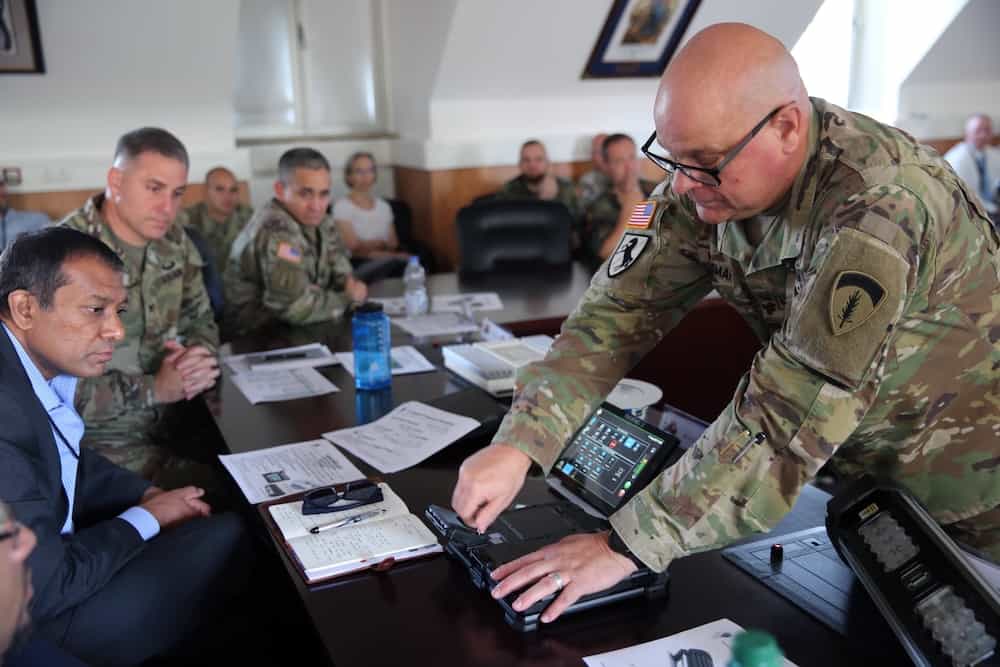 pureLiFi has secured another multi-million-dollar contract to supply the U.S. Army with thousands of additional units of its Kitefin LiFi defense system.

The U.S. Army Europe is expanding its use of this technology as LiFi has proven to be reliable for the most critical communications. LiFi enhances the U.S. Army’s wireless connectivity toolset and has demonstrated, in action, that LiFi solves real problems faced by defense and national security.

CW5 Andrew Foreman, US Army Europe and Africa (USAREUR-AF) Chief Technology Officer, said, “LiFi technologies answer all three of the serious issues associated with the Radio Frequency (RF) portion of the spectrum. First, due to the low probability of detection, jamming, and intrusion, FSO and LiFi offer an extremely survivable form of communications when in direct conflict with a near-peer adversary.”

Technologies such as WiFi, 4G and 5G use radio frequencies to transmit data, which produce large areas of RF emissions that are easy to detect, intercept, and can cause overcrowding resulting in slow speeds and unreliable communications due to increased RF congestion. LiFi on the other hand uses light rather than radio frequencies resulting in wireless communication that is more reliable, more secure, and simpler to deploy.

pureLiFi has now secured multiple million-dollar deals with the U.S. Army Europe. With growing demand for bandwidth hungry technologies, such as augmented and virtual reality, next generation manufacturing and the metaverse, new wireless communications technologies are needed to enable new use cases and technology breakthroughs.