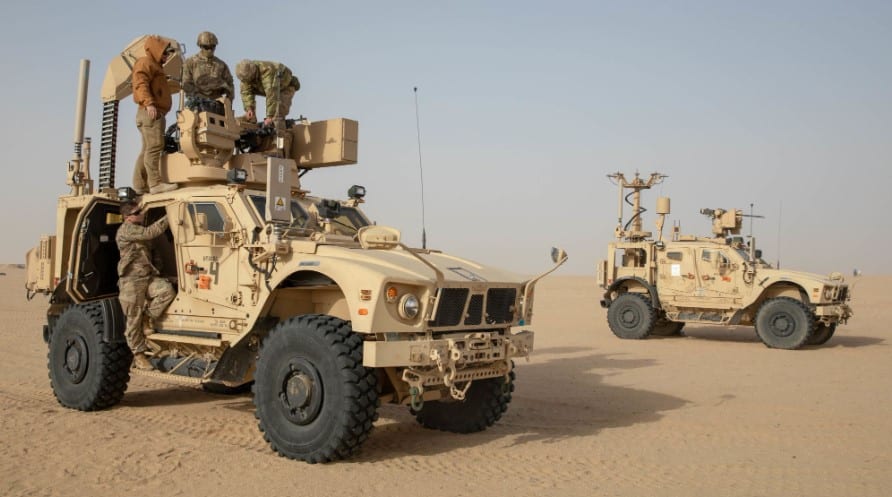 Aaron Hankins, Senior Vice President and General Manager, DRS Land Systems, said: “Leonardo DRS is proud to be a member of the M-LIDS team, and we appreciate the opportunity to deliver additional vehicles.  Drones have become a dangerous threat to our warfighters. Delivering M-LIDS vehicles remains one of our highest priorities, and we are excited about this new task order.”