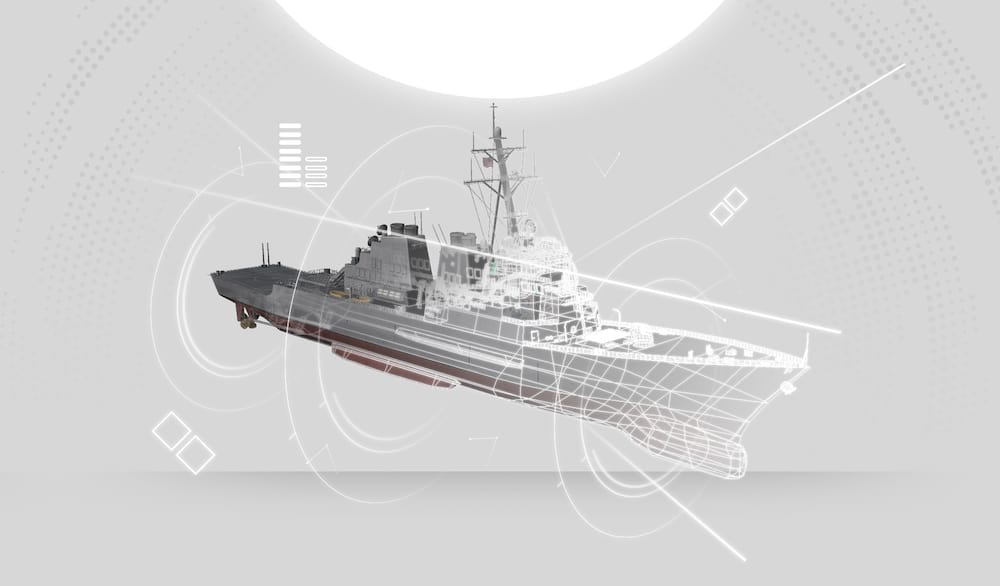 Lockheed Martin has successfully demonstrated the integration of the AN/SPY-7(v)1 radar into the Aegis Weapon System, executing the processing required to detect, track and discriminate ballistic missile threats, and successfully guide interceptors to those threats.

Lockheed Martin is modifying its production test center facility located at its Moorestown, N.J. site to prepare for the live SPY-7 radar integration and test for Japan’s Aegis System Equipped Vessel (ASEV) program. This test facility will be used to validate end-item hardware and software performance prior to shipment to Japan, provide early lessons-learned to streamline equipment installation on the ASEV ship platform, and support maintenance and training efforts ahead of system deployment.

The successful demonstration of the complete ballistic missile defense fire control loop is a critical milestone in the development of the SPY-7 equipped Aegis Combat System. The demonstration was witnessed by both the U.S. Missile Defense Agency and the U.S. Navy Aegis Technical Representative.