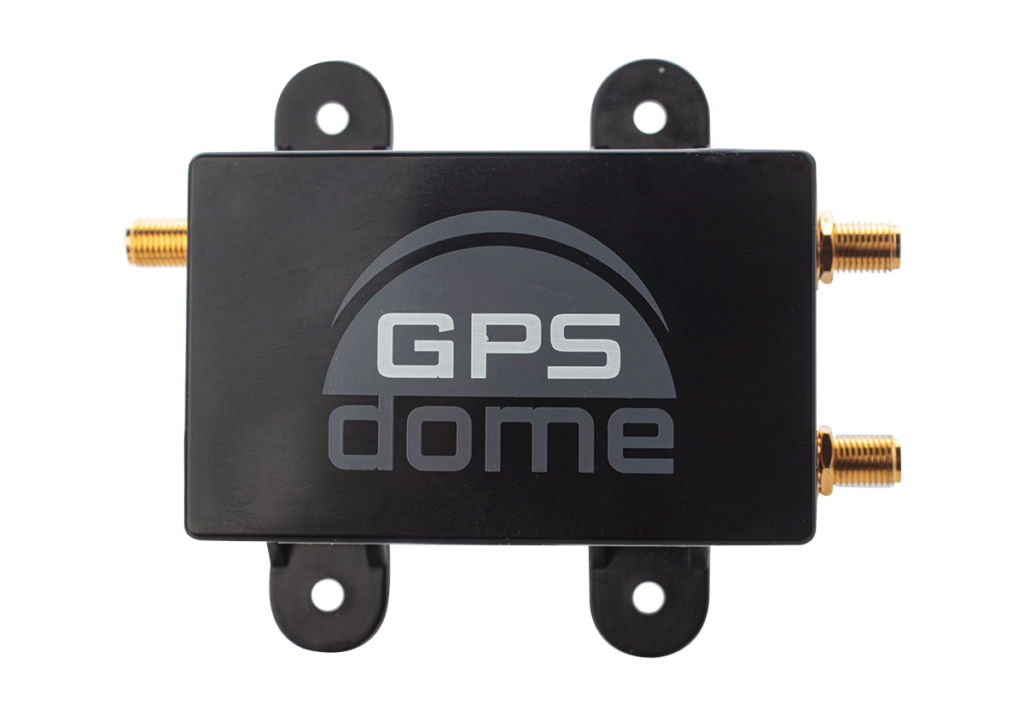 UAVs rely almost entirely on Global Navigation Satellite System (GNSS) for basic navigation, particularly for Beyond Visual Line Of Sight (BVLOS) and autonomous operations. Due to the weakness of signals, UAVs are extremely susceptible to jamming attacks. UAV developers or end-users currently try to solve this problem either by creating ‘safe landing protocols’ in GNSS-challenged environments or by adding various types of sensors (e.g. LiDAR, optical, etc.) to their flight controllers which provide, only in some scenarios, a reasonable source for navigation data. Sometimes these do not work in situations such as when flying too high, too low, too fast, fog, darkness, above sea and other such scenarios.

The main goal for the demonstration was to prove the Robust Navigation System’s capabilities in maintaining autonomous navigation operation for multi-copters under different GPS/GNSS jamming scenarios. The demonstration was attended by Israeli defense primes, drone and UAV manufacturers and government end-users.

The testing was set up at the testing range in the center of Israel where two military-grade directional jammers (different types & bandwidths) were used to jam the navigation system of an Easy Aerial Osprey Hexa-copter operating with a PixHawk 2.1 Cube Black.

The purpose of the test was to show that a UAV protected by the Robust Navigation System, under a GPS challenged environment (single direction of jamming) and fully denied environment (multiple directions of powerful jamming by military-grade jammers) can perform Beyond Visual Line of Sight (BVLOS) and autonomous tasks accurately and safely without needing to assume manual control of the UAV.

The companies successfully displayed and recorded that the UAV, protected by the Robust Navigation System solution, passed all planned tests and proved that in a Global Navigation Satellite System (GNSS)-challenged environment and even in full GNSS-denied environment, the UAV can safely land or return home after completing its BVLOS / Autonomous mission.

In comparison, the companies also showed that an unprotected drone, when attacked by the same jammers, within 3-5 seconds loses position accuracy and GNSS fix, tilts at an aggressive angle and takes off in seconds in a random direction. The only way to avoid it drifting kilometers away and eventually crashing is by taking manual control and visually bringing it back.