HENSOLDT will replace the COBRA Radar Environment Simulator, the key element for testing and verifying the COBRA radar performance in a laboratory environment hensoldt News By DA Reporter / 16 Jun 2021 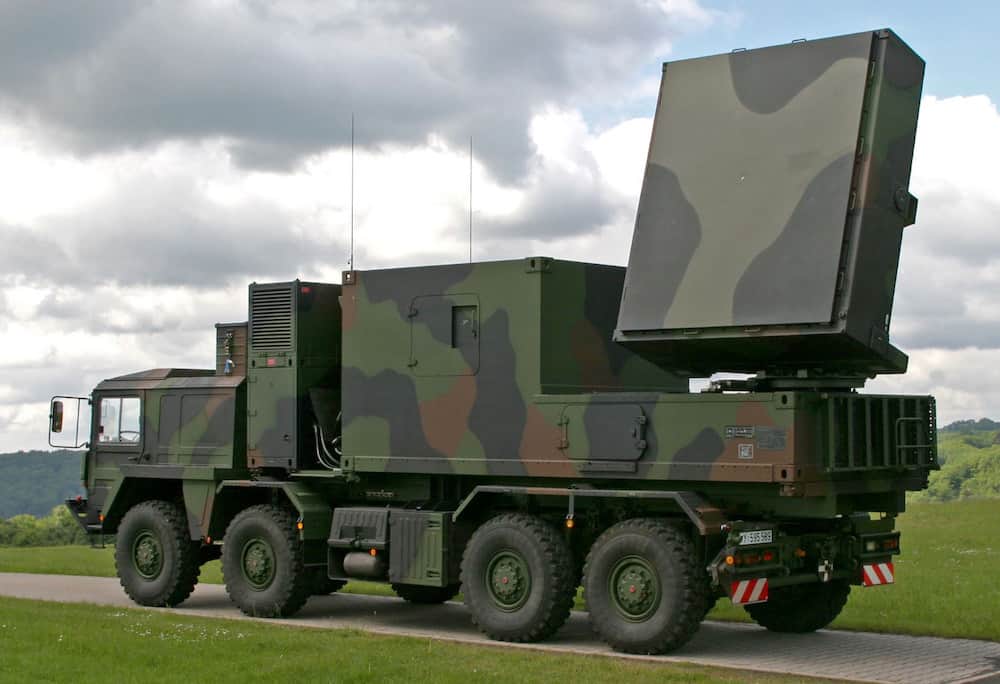 HENSOLDT will modernize the test equipment of the artillery location radar COBRA which is in service with several NATO armies. The current COBRA Radar Environment Simulator (CRES) has been in operation since the 1990s and has become obsolete and unreliable.

Under a contract awarded by the multinational procurement organization Organisation Conjointe de Cooperation en matière d’Armement (OCCAR) on behalf of Germany and France, HENSOLDT will replace the CRES, which is indispensable for determining optimum deployment and testing system performance.

The CRES is the key element to test and verify the COBRA radar performance in a laboratory environment with reproducible target trajectories.

It generates artificial radar returns allowing simulation of all kinds of ballistic projectiles (missiles, mortar grenades, howitzer or gun projectiles) without the necessity of real transmissions. Therefore, the CRES can be operated in a closed maintenance hall or inside a COBRA shelter.

COBRA is a mobile radar system for locating hostile artillery and missile positions and for calculating in advance the flight path of projectiles in order to give early warning and enable protective action.

Its first configuration was developed by the EuroArt consortium comprising HENSOLDT, Thales and Lockheed Martin around the turn of the century for the German, French and British armed forces.

A total of more than 40 systems of various configurations have been deployed by Germany, France and Turkey, and everal armed forces outside Europe.