The Mounted Assured Positioning, Navigation and Timing System, Generation I (MAPS GEN I) is being fielded throughout the U.S. Army’s combat formation to enable warfighters to conduct mobile operations in GPS-contested environments gps-source News By DA Reporter / 19 Jan 2022 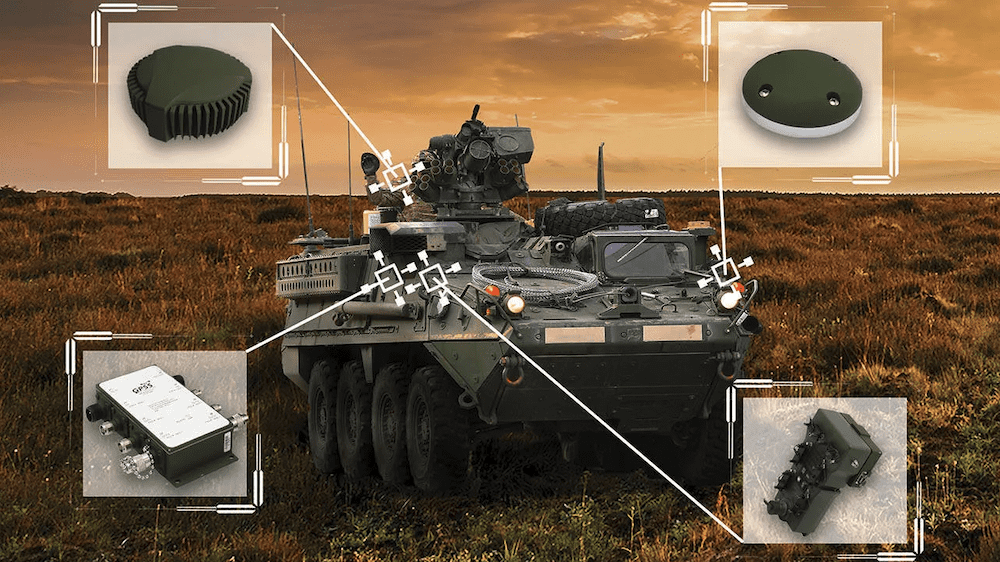 GPS Source, a subsidiary of General Dynamics Mission Systems, has received an order for the 2,000th Mounted Assured Positioning, Navigation and Timing System (MAPS), Generation I (MAPS GEN I).

MAPS GEN I is a mobile modular system that monitors GPS signals for validity and sends the validated data to military devices. This system has been in rapid development, production, and fielding since the recognition of the need to protect GPS signals against peer and near-peer adversary.

It is being fielded throughout the U.S. Army’s combat formation to enable warfighters to conduct mobile operations in a GPS-contested environment.

“This milestone order demonstrates the growing recognition of the MAPS GEN I solution to the assured position, navigation, and timing challenges faced by U.S. Army forces worldwide,” said Aaron Mebust, director of GPS Source. “As the first provider of a fielded assured PNT solution, General Dynamics will continue to invest additional resources to provide increased capabilities to combat the evolving PNT threat faced by our soldiers.”

The Army initially fielded the MAPS GEN I system in 2019, making it the first APNT solution to be operationally deployed. Based on successful installation and performance of these systems during field testing by the Army, the Army’s Project Manager Positioning, Navigation, and Timing ordered the first 1,000 units for operational deployment.