XL Fleet Corp. has won a pilot program that is part of a future contract opportunity to leverage the hybrid conversion technology for tens of thousands of vehicles in a variety of U.S. military applications xl-fleet News By DA Reporter / 29 Nov 2021 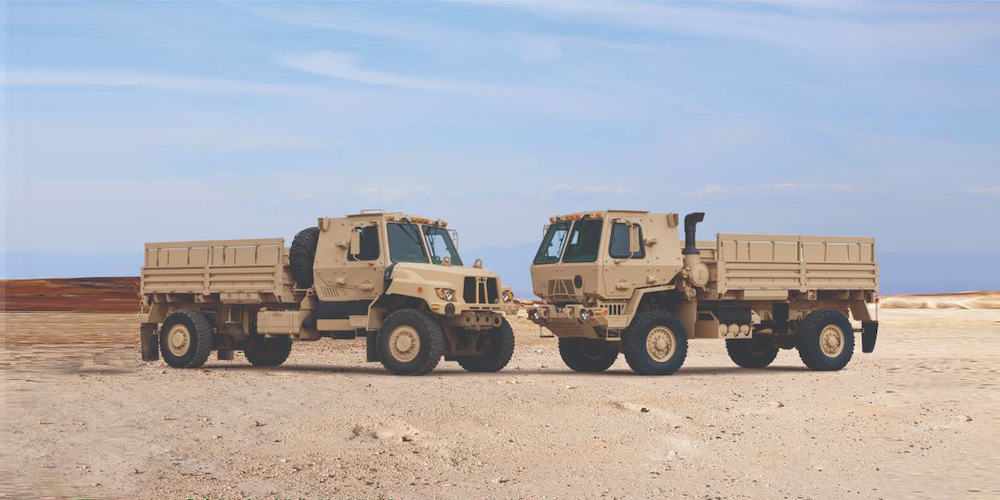 XL Fleet Corp. has been awarded a contract by the Defense Innovation Unit (DIU) and the U.S. Army’s Project Manager Transportation Systems to prototype a fuel-saving technology for military vehicles.

After winning a competitive bidding process, XL Fleet is one of two companies awarded a contract to develop a pilot technology project over the course of the next year. This technology has the potential to be applied to tens of thousands of existing vehicles across a wide range of military applications. The pilot program began on October 1, 2021, and will run for 13 months.

XL Fleet’s contract is a part of the U.S. Department of Defense (DoD)’s ongoing efforts to address some of the key fuel-saving efforts for its fleet of more than a quarter million military tactical vehicles.

As these vehicles spend more than half of their operational time idling, they currently require significant amounts of fuel to run onboard electric power systems and to maintain cabin climate control. This reduces vehicles’ range, creates significant costs, and drastically increases thermal and acoustic signatures of the vehicles, putting them at greater risk of detection in the field. Additionally, by enhancing fuel efficiency and limiting the amount of fuel consumed by its vehicles, the U.S. military can significantly reduce the logistical and transportation requirements of its fuel supply chain – a key source of logistical complexity and safety risk to personnel.

As part of the DoD pilot program, XL Fleet is currently developing a retrofit idle reduction technology for use in the Family of Medium Tactical Vehicles (FMTV), the U.S. Army’s standard two-and-a-half to 10-ton trucks. The hybrid conversion kits would be delivered to the DoD for installation by Soldiers on vehicles in the military fleet.

The Program Executive Office for Combat Support & Combat Service Support has expressed that this program may be a step toward further hybridization and electrification efforts, as the U.S. military moves toward sustainable energy solutions to extend the operational range of its tactical vehicle fleet, among other benefits.

“We are honored by the opportunity to compete for this highly selective U.S. Government contract to develop fuel-saving solutions for a wide range of applications for tactical military vehicles,” said Tod Hynes, Founder and President of XL Fleet.

“XL Fleet’s proven technology, flexible platform and deep experience in applying sustainable technologies to fleet vehicles make us an ideal fit for the U.S. military’s specialized needs for this project. We can help extend the operational range of their tactical vehicles, while supporting our troops’ safety and providing significant fuel and operating cost savings and reducing greenhouse gas emissions.”