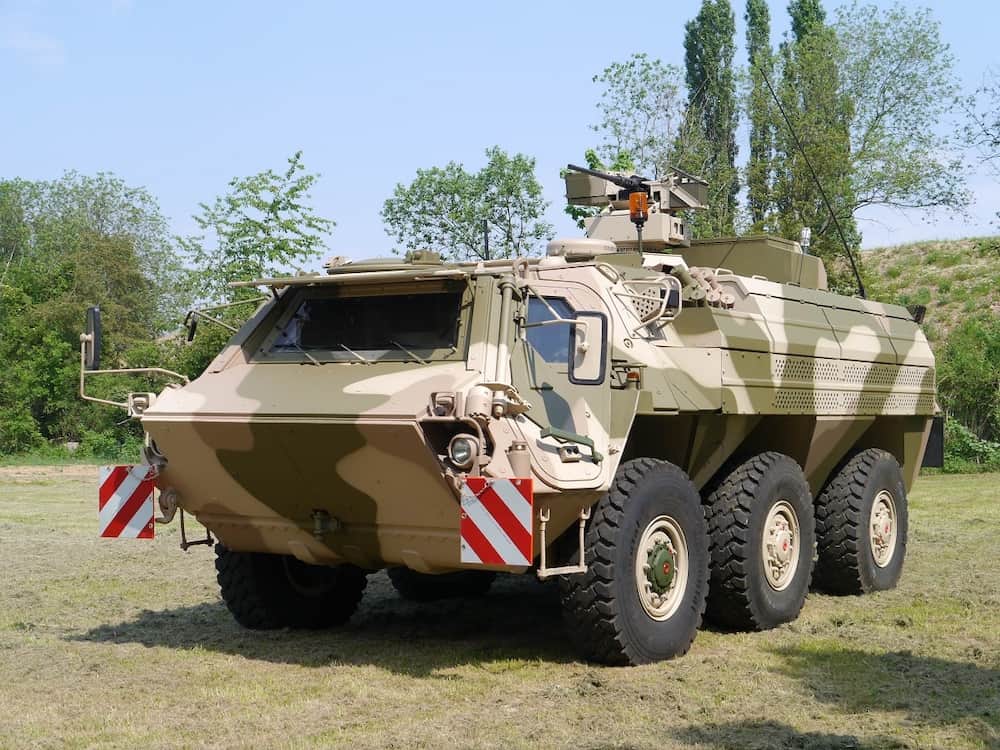 Rheinmetall has been awarded a Bundeswehr contract to modernize the Fuchs armored Nuclear, Biological and Chemical (NBC) reconnaissance vehicle, with a total of five A6A1 versions of the vehicle being upgraded to the new highly protected A8A7 configuration.

Beginning in September 2021, the work is expected to be completed by July 2024. The first vehicles are due to be transferred to the German military starting in 2023.

The order could lead to the Bundeswehr’s remaining 22 Fuchs vehicles being upgraded to the new A8A7 configuration, as well as proposals to modernize systems operated by international customers.

This latest version of the Fuchs, the 1A8, offers greater protection against mines and improvised explosive devices than earlier models, with enhanced resistance to ballistic threats.

The Bundeswehr has fielded versions of the Fuchs vehicle since 1979, deploying over a hundred in Afghanistan. It has over 940 Fuchs vehicles in its inventory, 267 of which are the latest 1A8 design.