Based on data from previous open-loop demonstrations, Skydweller demonstrated autonomous aircraft control and waypoint navigation, a milestone in the development of commercially viable autonomy for solar-powered aircraft skydweller-aero-inc By DA Reporter / 13 Oct 2021 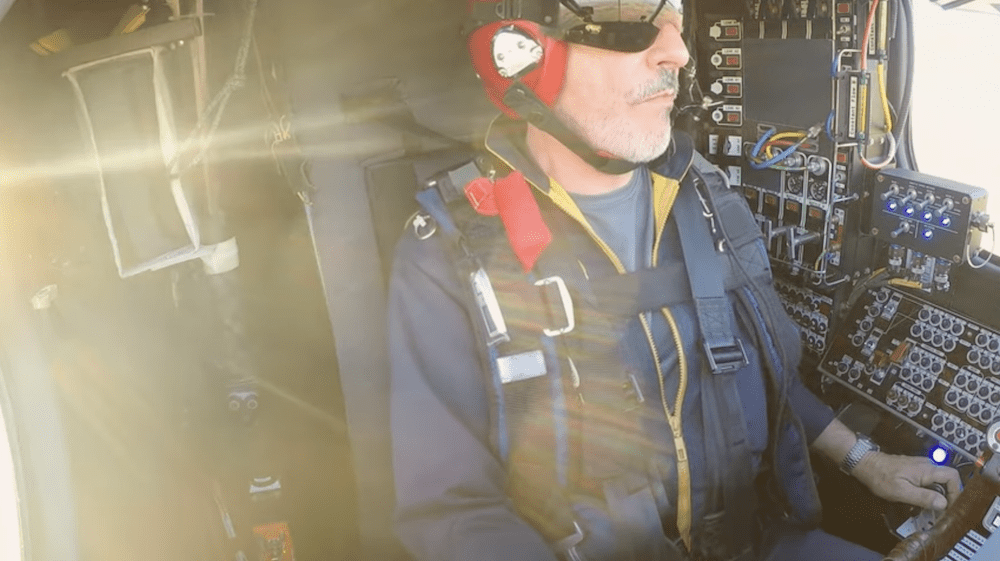 Skydweller Aero Inc. has completed successful flight demonstrations of the company’s initial aircraft autonomy and Guidance, Navigation and Control (GNC) during a series of flight tests.

Based on data collected and evaluated in previous, open-loop demonstrations, Skydweller engineers demonstrated autonomous aircraft control and waypoint navigation, a critical milestone on its path to developing the most sophisticated, commercially viable autonomy for solar-powered aircraft.

This accomplishment verifies both the preliminary capabilities of the company’s autonomous systems technology and its advanced weather and climate data analysis, leading to the completion of 10 flights.

“With continual flight testing, Skydweller has had the opportunity to successfully test critical hardware and software components in an iterative, dynamic process leading to this important milestone,” said CEO Dr. Robert Miller.

“Recent accomplishments are accelerating development of the most reliable and safe aircraft autonomy.”

During this round of testing, engineers evaluated all autopilot commands to verify inner-loop flying qualities at various altitudes successfully completed all autonomous waypoint navigation test points. New communication links and various automatic takeoff and landing sensors were installed and evaluated to ensure the aircraft is ready for its next evolution.

Testing is scheduled to continue over the next several months, as the company continues aircraft transformation into an unmanned aerial system. The company will perform test flights dedicated to demonstrating autonomous take-off and landing prior to beginning fully autonomous and long-endurance flights. This series of tests were conducted in Albacete, Spain, the company’s provisional site for ground operations and flight demonstrations.