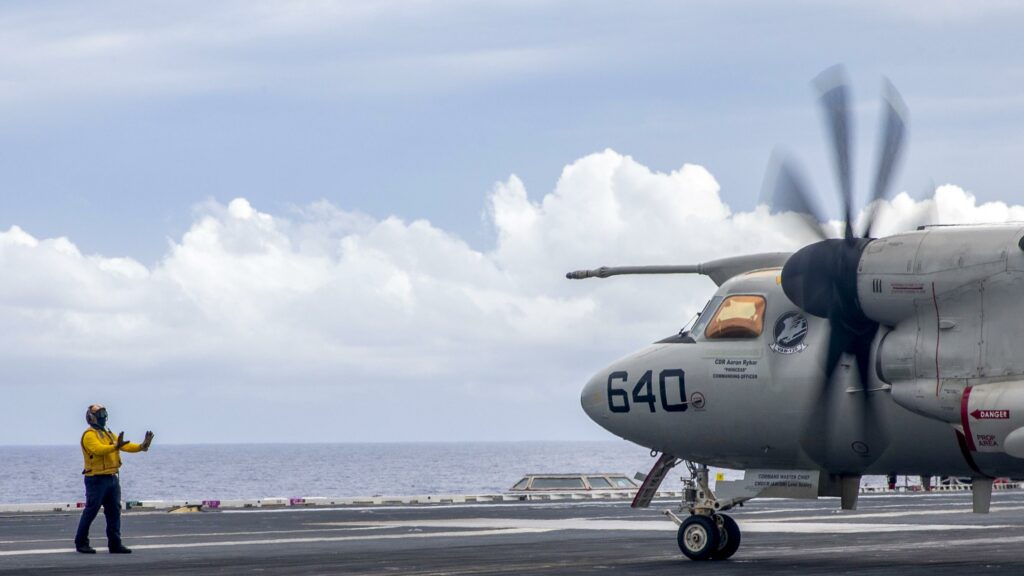 The trainers provide carrier airborne early warning pilots and naval flight officers the ability to train on a low cost, medium fidelity device that enables a full E-2D crew of two pilots and three flight officers to practice executing an entire suite of intermediate and advanced tactics including mission-critical coordination skills. The two D-DRT devices are also able to connect and operate together, simulating dual E-2D training scenarios that require such battlespace management to simulate tactics and procedures in complex scenarios.

The devices utilize touch screen technology to simulate weapons system controls, and have the added advantage of using mostly commercial-off-the shelf hardware and software to provide a less complex system that is easier and less expensive to maintain, thereby greatly improving reliability and reducing lifecycle costs.

The trainers allow the fleet to meet growing demands of increased complex tactics, as well as the augmented need to train in a distributed environment with other type model series aircraft in the Air Wing as part of the Carrier Strike Group. This also allows E-2D crews to train with U.S. Joint Forces and participate in fleet exercises such as Fleet Synthetic Training and Virtual Flag.

“These devices prove that with exceptional government-industry cooperation, coordination and communication, these types of efforts can be accomplished in a fraction of normal acquisition time from contract award to delivery,” said David Adams, E-2/C-2 Training Systems Integrated Product Team Lead with the E-2/C-2 Airborne Command and Control Systems Program Office (PMA-231).

The next two D-DRT systems have already been shipped to MCAS Iwakuni and are currently in the build phase by industry partner’s on-site assembly teams inside the E-2D Training Wing of the CVW-5 training complex.

“Bottom line, it is the right training aid for E-2D warfighters to become highly proficient in the skills that are necessary for us to have to win in the high end fight, in a complementary role with our other training devices,” said Hulitt.