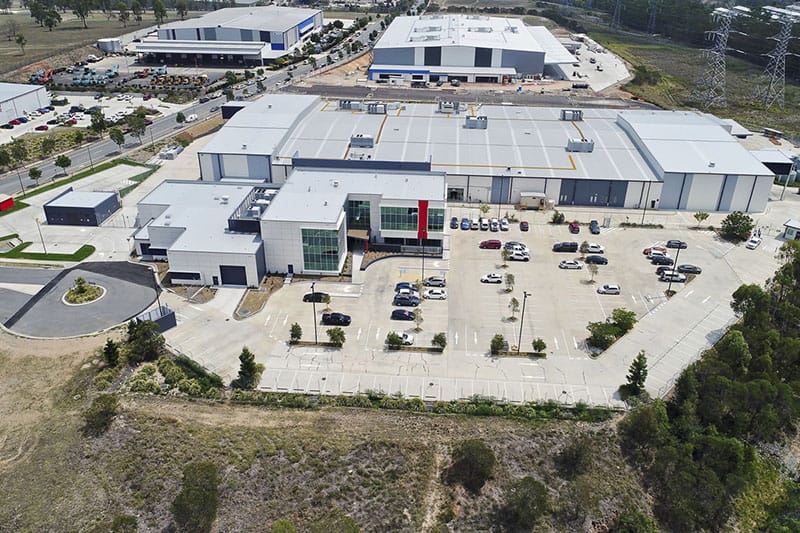 With this achievement, TAE Aerospace’s F135 Maintenance, Repair, Overhaul and Upgrade (MRO&U) facility in Australia has been activated. This facility becomes the first operational F135 engine depot in the Asia-Pacific region and has begun supporting the repair of fan and power modules for the fleet.

The module IDC milestone was reached with the completion of a full rebuild of an F135 power module at TAE Aerospace’s Queensland facility. This achievement follows the company’s successful fan module repair qualification in 2020.

Achieving module IDC marks a critical point in the development of a regional F135 engine MRO&U capability. As an operational F135 engine depot outside of the U.S., TAE Aerospace will support engines for all F-35 operators in the Asia-Pacific region under the F-35’s Global Support System.

“The activation of the Australia depot will bring increased capacity to the global F135 MRO&U network in support of the growing fleet. Standing up the regional MRO&U depots is an integral part of the enterprise’s strategy to accelerate capacity growth across the F135 MRO&U network to exceed program requirements,” said O Sung Kwon, Vice President, Pratt & Whitney Military Engines Sustainment Operations.

Since being assigned the Asia-Pacific region’s F135 engine MRO&U responsibility in 2015, TAE Aerospace, Pratt & Whitney and the Australian Government have delivered a broad range of initiatives to stand up this regional capability including:

“Close collaboration has enabled us to stand up this important capability in time, underpinning Australia’s goal to achieve a sovereign MRO&U capability for the F135 engine.

“The investment made by the Commonwealth of Australia and TAE Aerospace over the past five years will result in benefits for both Australia, with an important sovereign industrial capability now available in country, as well as at the local level, with the creation of many jobs over the coming years.”