Eighth THAAD Battery for US Government 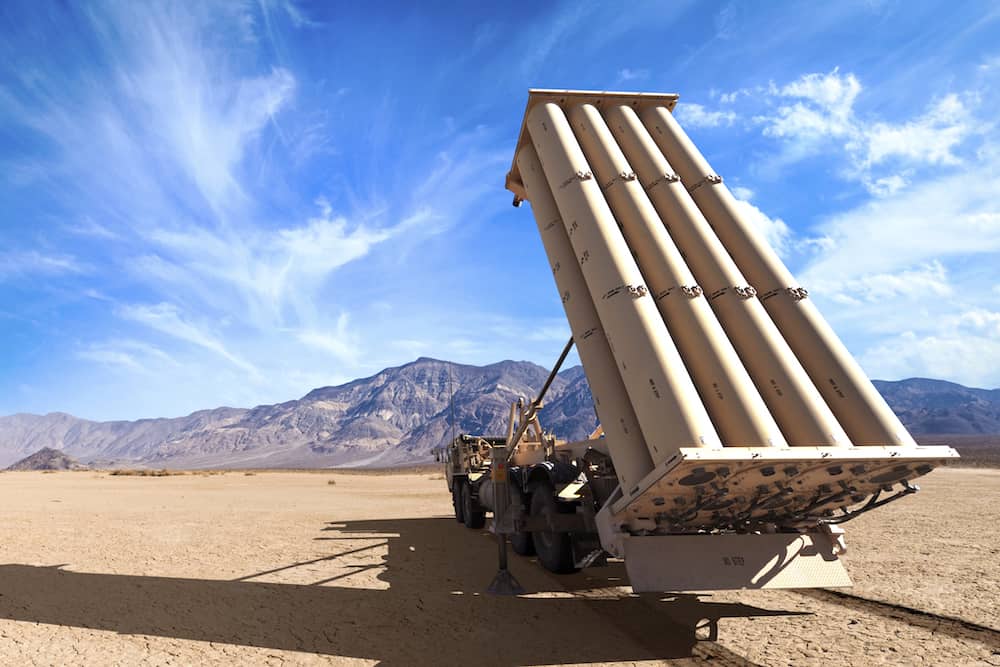 Lockheed Martin has received a $74 million contract to produce the Terminal High Altitude Area Defense (THAAD) Weapon System for the US Missile Defense Agency (MDA). The award amount covers the production of an eighth THAAD battery for the US government, which is expected to be fielded by 2025.

“This award demonstrates the US government’s continued confidence in the THAAD Weapon System and in its unique endo- and exo-atmospheric defense capability,” said Dan Nimblett, Vice President of Upper Tier Integrated Air and Missile Defense at Lockheed Martin Missiles and Fire Control. “With 16 of 16 successful flight test intercepts and recent combat success clearly documenting the effectiveness of THAAD, adding an eighth battery will further enhance readiness against existing and evolving ballistic missile threats.”

THAAD is a highly effective, combat-proven defense against short, medium and intermediate-range ballistic missile threats. THAAD is the only US system designed to intercept targets outside and inside the atmosphere. The system uses Hit-to-Kill technology to destroy a threat with direct impact neutralizing lethal payloads before they reach protected assets on the ground.