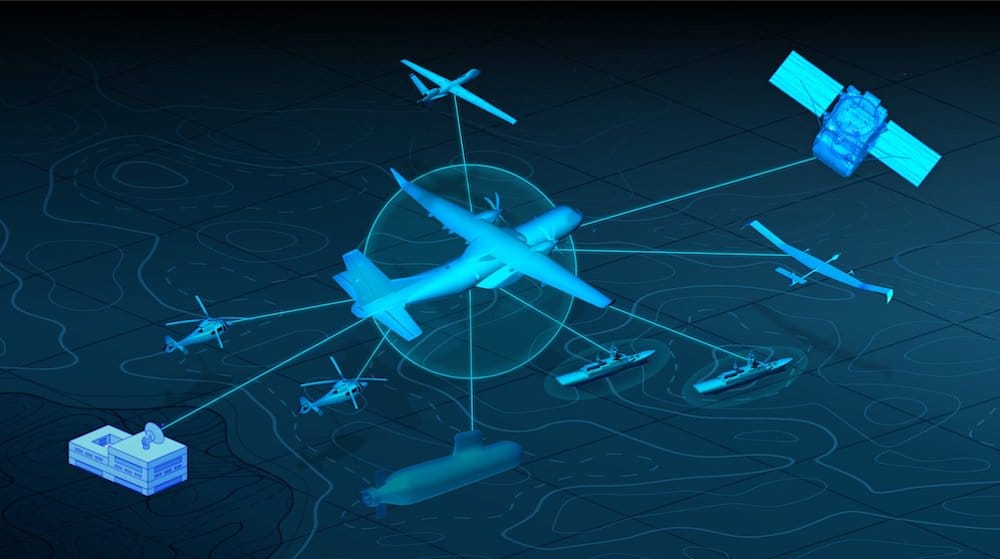 Airbus Defence and Space has successfully completed a flight test program which has proven a new capability for its C295 FITS mission system (COMMOMISS) which enables it to be remotely operated by ground-based crews.

The campaign, carried out in April over the south of Spain, covered four flights and involved the use of an Airbus C295 Intelligence Surveillance Recognition (ISR) testbed equipped with a Collins Avionics package.

During the tests, the ground operator’s situational awareness was complete, sharing the same set of tools and apps available in the onboard FITS workstations, transforming the COMMOMISS ground station into an effective additional operator’s node.

The COMMOMISS will provide users with additional operator’s nodes in the Mission Support Centre on the ground, enabling operational flexibility in long and complex missions and task-sharing between airborne and ground tactical crew members.

Integration with the operator’s C2 network contributes to the generation of the Common Operational Picture and immediate access to all data gathered by onboard sensors enables real time analysis with almost unlimited resources available on the ground.

COMMOMISS features a harmonised mission system architecture, human-machine interface (HMI) and concept of operations (CONOPS) for both manned and unmanned air vehicles, as well as fixed-wing and rotatory wing aircraft.

It supports a seamless integration into the overall system-of-systems, providing global situational awareness to operators and contributing to the generation of the Common Operational Picture (COP) in the context of ISR missions.