WindGuard is a state-of-the art, phased array Radar which continuously scans the volume around the platform in search of anti-tank threats News By DA Editor / 27 Jan 2021 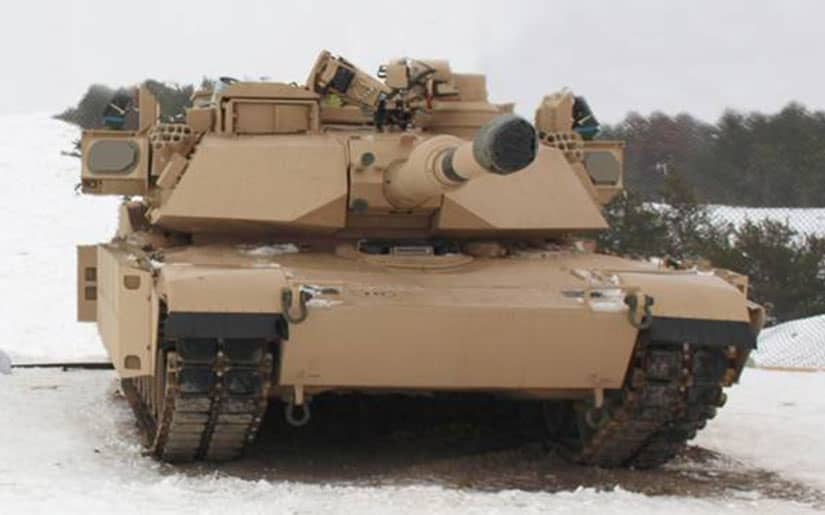 The combat-proven radars are installed on IDF’s Merkava battle tanks and Namer armored personnel carriers to protect the crews. The WindGuard is a state of the art, phased array Radar which continuously scans the volume around the platform in search of anti-tank threats, including rockets, guided missiles and anti-tank shells. Once a threat is detected, it tracks it and guides the countermeasure system to intercept and neutralize it before the platform is hit.

After becoming operational in 2009 as part of the Trophy active protection system, WindGuard recorded multiple successful operations in combat environments. For their efforts, the system’s developers received the Israel Defense Prize.

Yoav Turgeman, IAI VP and CEO of ELTA, said, “The strategic partnership between Israel and the USA is reflected in IAI’s commitment to providing our American customers with the most advanced systems to protect their troops in the field. We are pleased that DRS Land Systems and the US Army were satisfied with our ability to meet their shipment schedule. ELTA attaches the utmost importance to complete the project successfully and will continue to collaborate closely with our American customers in the future.”

Aaron Hankins, Executive VP and General Manager of Leonardo DRS Land Systems line of business, said, “Achieving 100% on-time delivery performance in the immensely challenging environment of the past year is nothing short of amazing. Elta’s commitment to the program and to our mutual customers has been exemplary, and we look forward to more success in the future.”