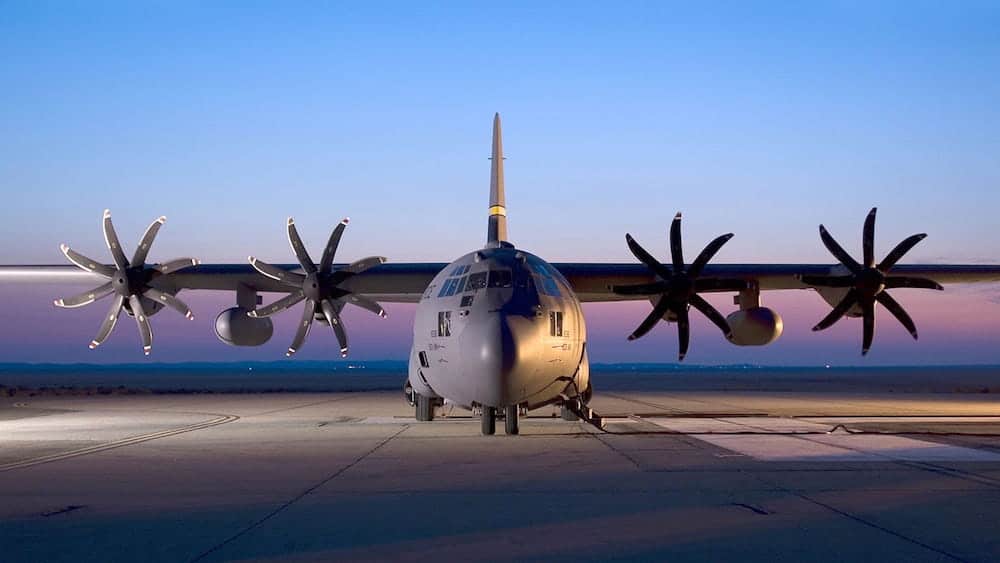 “This installation of the full NP2000 propeller system marks the first international modernization of the C-130 for the Chilean Air Force,” said Quinlan Lyte, senior director, Propeller Systems, Collins Aerospace. “Our innovative NP2000 system incorporates sophisticated, state-of-the-art technologies designed to enhance efficiency and boost aircraft availability, as well as reducing crew fatigue and safety. We look forward to continuing to work with the Chilean Air Force and other future international customers to help them maximize the performance and availability of their C-130 fleet.”

Along with C-130 variants, NP2000 has been in service with US and international customers on the Northrop Grumman E-2 and C-2 since 2004 with over one million flight hours. NP2000 is also planned for use on the P-3 Orion.